The Colours of Chile - Tribes
Back
Latin America

The Colours of Chile

One of the things you quickly realise about travelling in Chile is just how different each part of the country looks. Perhaps it shouldn’t be a surprise. In a country that spans over 2,500 miles from north to south, there’s bound to be a lot of variation, but it is still quite startling. One thing that stood out is how each part of the country seemed to take on a different colour. 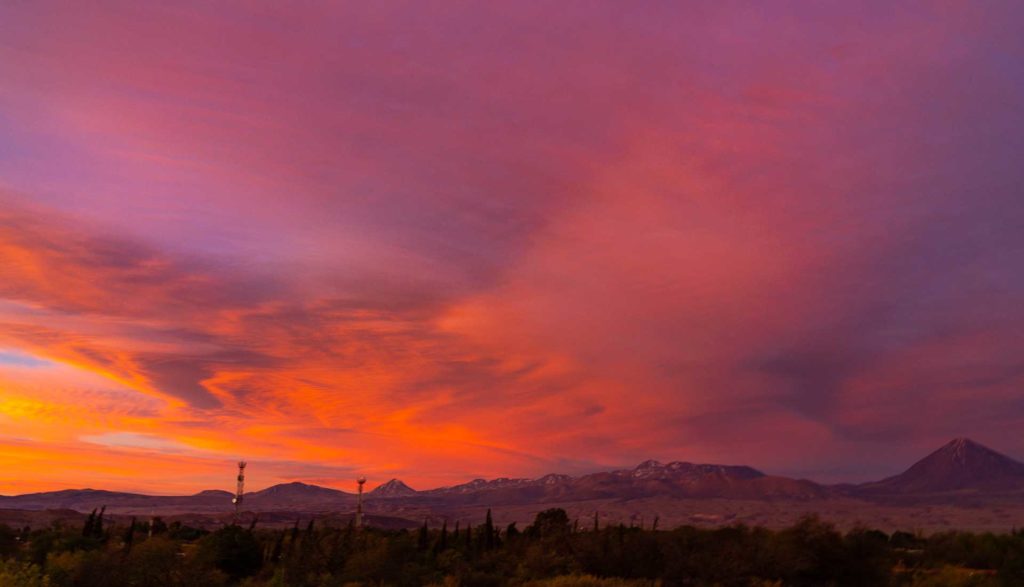 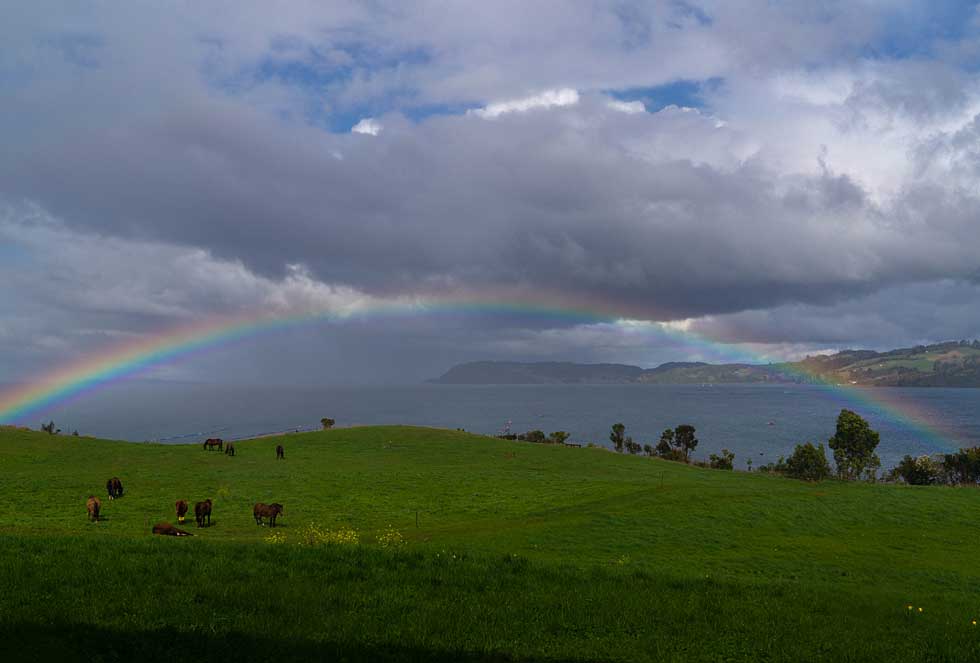 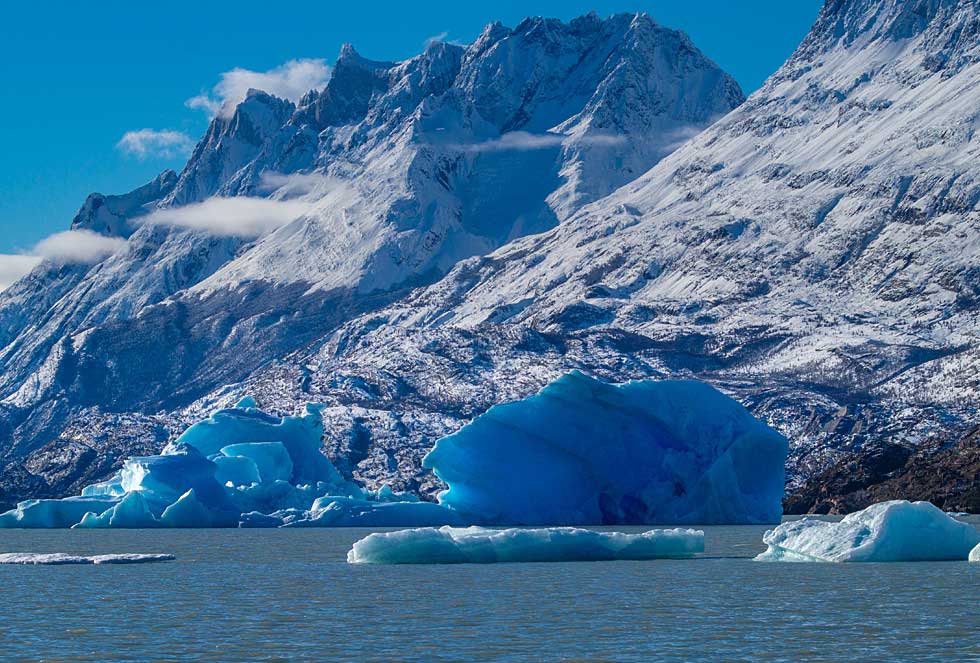 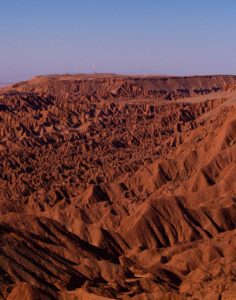 Atacama was red. Actually there are lots of colours in Atacama. After all, this is a region which contains an area called Rainbow Valley which has rocks of vivid shades of green and purple, and there are vast areas of white salt plains, but it is the red that stands out. Great swathes of Atacama are covered with reddish rocks that would not be put of place on Mars. Indeed, Hollywood comes to Atacama to make movies set on the Red Planet and NASA tests their Mars-bound rovers here. At sunset, the desert is stained an even deeper hue of red as alpenglow lights up the mountains of the Andes. The sky is mostly a deep shade of blue that shades to a dark indigo when in one of the many canyons, but rare clouds can turn the sunset into a psychedelic display of reds, oranges and purples. The final red from Atacama is of course the excellent local vinto tinto served in the lodges – there is no better way to end a day exploring the desert than with a good meal and a glass of red wine. 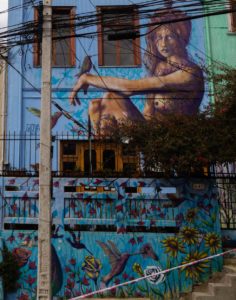 The colour that stands out from Patagonia is blue. When covered by snow, the mountains of Patagonia take on shades of black and white, but Torres del Paine National Park is more than mountains. It is a land of blue lakes, blue rivers and blue ice. Indeed,“paine” actually means blue in the native Tehuelche language. I knew that glaciers and icebergs were blue, but I wasn’t prepared for just how intense the colour is. Under the bright sunshine, the icebergs that dotted Largo Grey took on an azure hue rarely seen in the natural world. While Largo Grey was indeed grey, other lakes in the park took on other tones from the minerals released into them by the glaciers which feed them. Against the monochrome mountains, Lake Pehoe stands out with a deep blue that feeds into the aquamarine of the wide River Paine.

After ten days in Atacama and Patagonia, I did not realise how much I missed green until I flew into Puerto Montt, the gateway to the Lake District and Chileo Island. In the extreme environments of the far north and south of Chile, vegetation is fairly scarce, but the middle parts of Chile have a climate similar to Britain, with lots of rain and lots of greenery. As I headed off to Chileo, my eyes feasted on field of green pasture and trees coming into leaf at the start of spring, with the sunshine and rain bringing a succession of rainbows.

Of course, it is impossible to write about the colours of Chile without mentioning the many colours of Santiago and nearby Valparaiso. Street art developed in Chile as a protest against Pinochet’s dictatorship and reached its peak in the university town of Valapariso. Brightly coloured murals turn the streets of this bustling port into an open-air museum that is a great introduction to the many different colours of Chile.

Tips on coping with altitude in Peru

The first night for most travellers coming to Peru on holiday is Cusco It is the most well-known city in the Peruvian Andes, and in a great central situation for seeing Machu Picchu or travelling to the rainforest.