Magnificent Malawi - and a touch of Zambia! - Tribes

Magnificent Malawi – and a touch of Zambia!

Back
I didn’t think that safari holidays got any better than the one to Botswana which Tribes arranged for me in 2015 – until last year!  I had long wanted to visit Malawi, and particularly the Nyika Plateau, but couldn’t find an appropriate group tour.   Then I saw that Tribes ran several 2-centre holidays in Malawi, and these included nearly all the places I hoped to visit, including South Luangwa just over the border in Zambia. Sinead arranged for me to stay at some wonderful places, and a driver to take me. 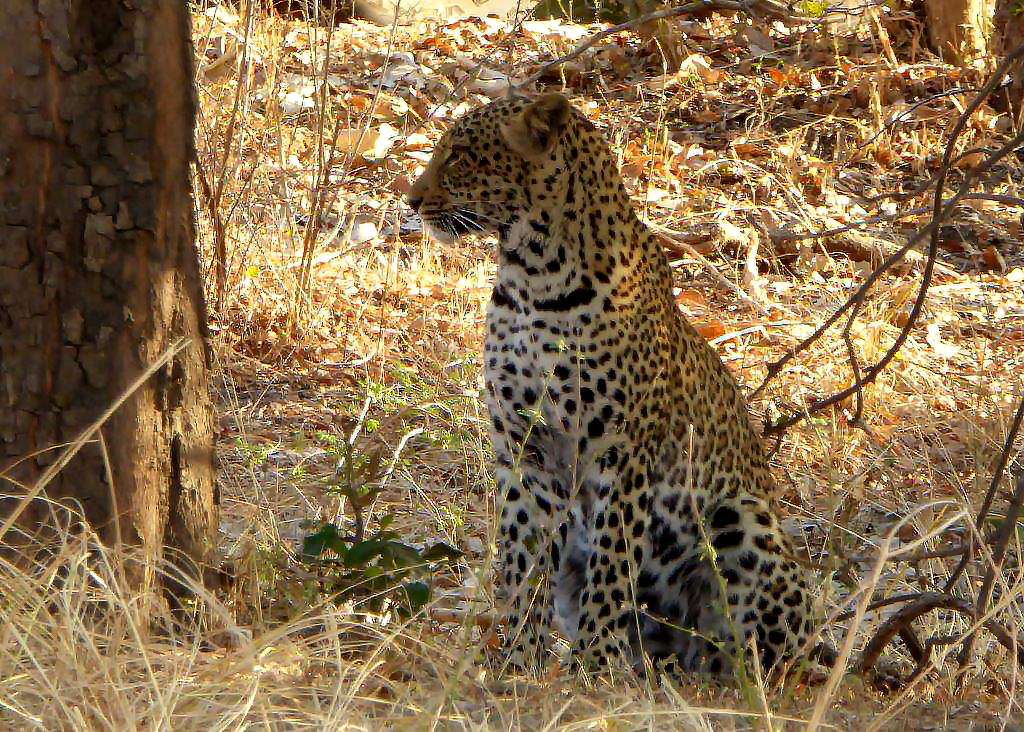 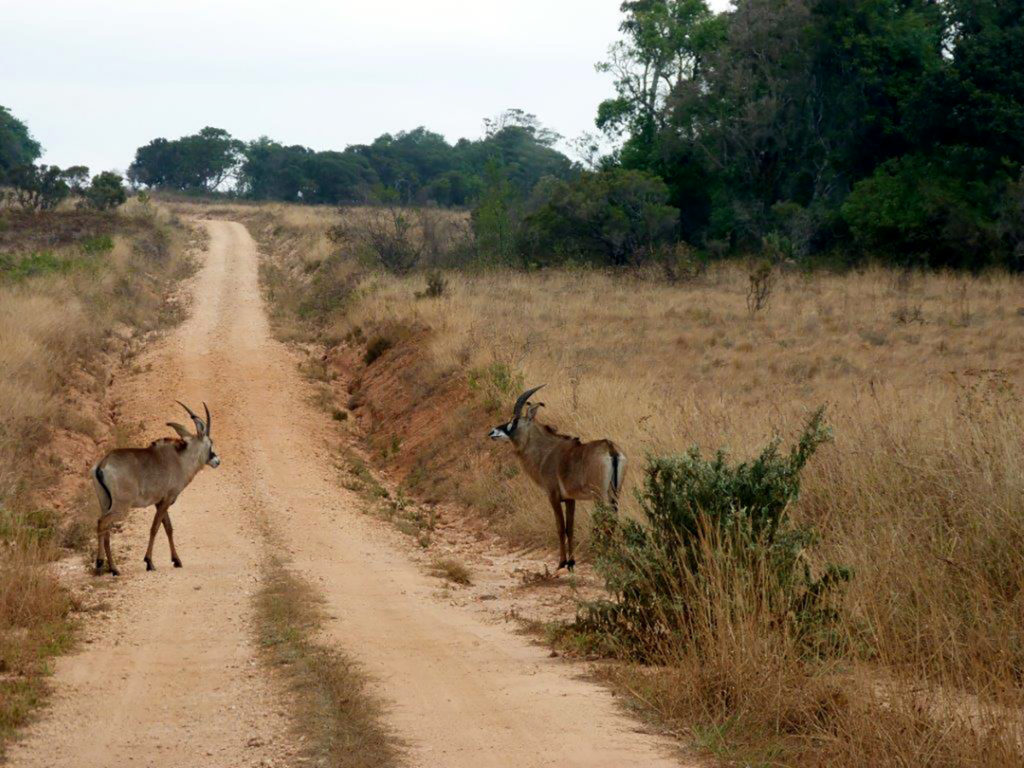 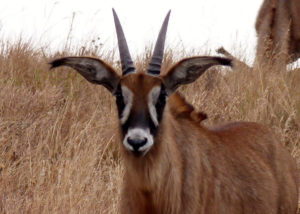 Liwonde National Park on the Shire River in Southern Malawi was a fantastic place to stay.  Mvuu Camp overlooked the water meadows, where hippos wallowed, and waterbuck, kudu, impala, warthogs and bushbuck grazed.  On river cruises we also saw elephants and could admire various kingfishers, fish eagles and many other birds as we quietly chugged between the hippos – and over the top of a couple of them!

Drives in the forest found some newly-released lions – to the vociferous objection of  nearby baboons – and, a first and a highlight for me, sable antelope.  Rhinos have also recently been introduced but had not yet ventured far from their acclimatisation site.

Nyika, in the north, was a complete contrast.  On a vast high plateau of open, rolling hills, almost uninhabited apart from the lodge and campsite, were herds of zebra, eland and reedbuck and something I found very special – roan antelope.   Much of the grass had been burnt, as a firebreak and to control bracken, and colourful flowers were among the first plants to appear amongst the regenerating grass.  Zebras particularly were interested in watching the visitors, and keen to pose for us!   Nights were frosty, but the cabins all had log fires in the evenings and this was another amazing and very hospitable place to stay.  Walks and cycling were possible in addition to game drives.  Some elephants had emigrated from another game park, and were due to be joined by others soon to be released from an acclimatisation site, but they evidently preferred the woodland on the lower ground and, like leopards, were seldom seen.

Travelling between game parks, I stayed a night or two beside Lake Malawi, with a chance to swim in the lake.  Even better, at three lodges where I stayed in transit, there were local riding stables and I was able to ride through the forests.   One each at Zomba Plateau and Luwawa were in the same ownership, with lovely, well-kept horses and excellent, friendly management.   Complete novices and experienced riders could be catered for; not having ridden for a long time I rated myself between the two and had a quiet and sociable ride with the respective managers. 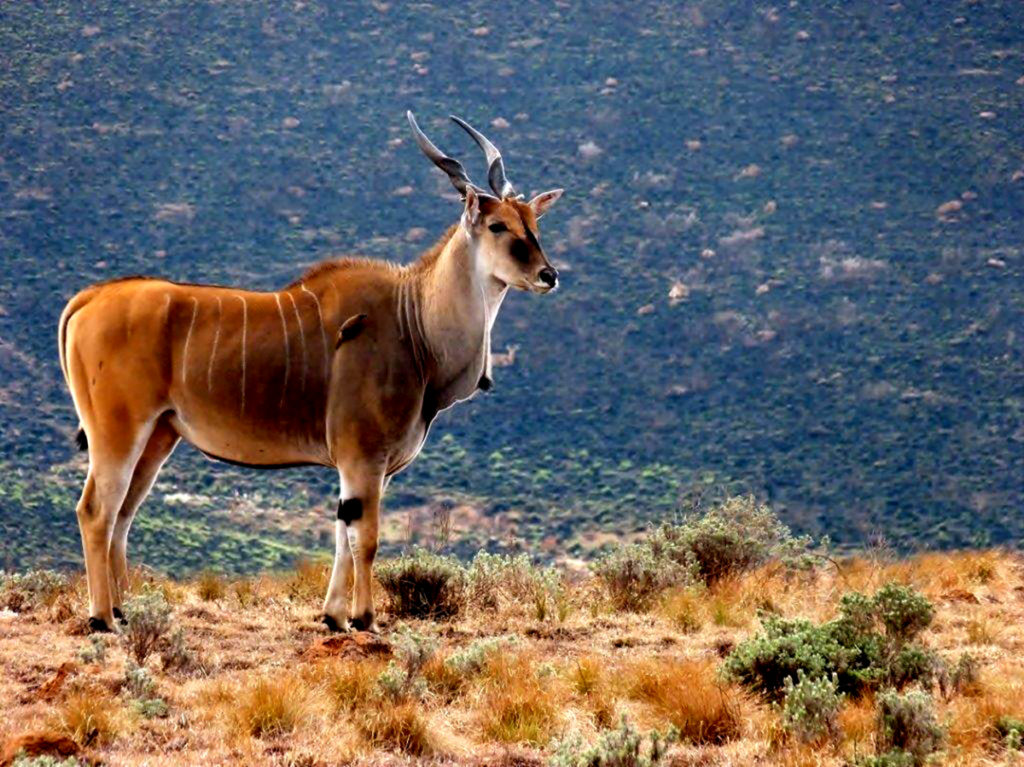 At Zomba Plateau, I stayed at the famous Forest Lodge.  As with most places where I stayed, this was far from any town.   It is British run, and our host was much involved with the local community, arranging planting schemes, footpaths and firebreaks over a large area. How did he manage to produce such excellent meals, with no electricity and so far from any shops?  All the facilities relied on solar power or firewood.  Local people would call at the scattering of local houses to see if any of their fresh produce could be of interest and, ingeniously, our host had given a local man a loan to buy a motorbike, the loan being paid off by its owner delivering provisions up the long winding track from the market, as required. My (excellent) driver was staying in the town and very kindly charged my camera battery for me.

My tour ended, after a short flight, at the famous South Luangwa Park in Zambia.  Flatdogs Camp was another wonderful place to stay, beside the Luangwa River and just across from the National Park.  We had been instructed not to have any food in the tents, in case the elephants came to help themselves and, on my first night, I could hear the trunk of a passing elephant swishing through the leaves just outside my tent.   At lunchtime two days later, a family group of about 10 elephants strolled right through the camp, later to be seen with a group of giraffes, grazing just beyond the camp.  As at Liwonde, guests were accompanied by guides when walking between their tents and the restaurant buildings after dark. 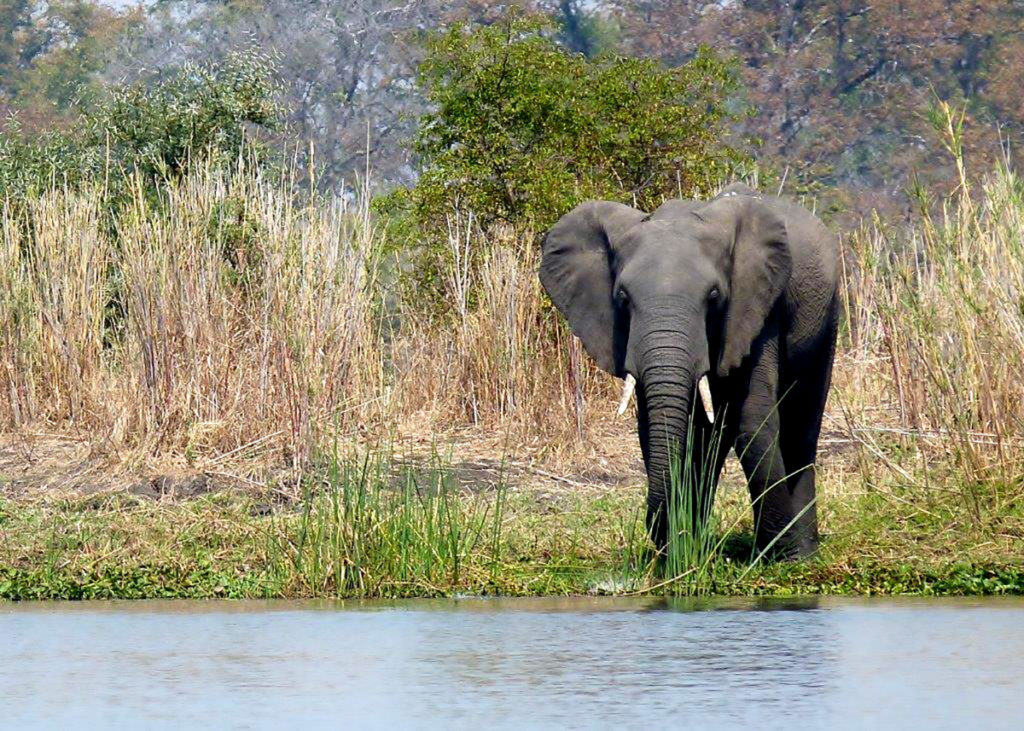 South Luangwa was truly safari paradise: from seeing and hearing hippos, elephants and impala from the camp, to the abundance of animals and birds seen on game drives.   The drivers knew the best places to see lions and leopards, as well as huge herds of buffalos; many antelopes, zebras, warthogs and the odd civet cat.  There were a great many birds too – so much to see that sometimes it was hard to know where to look!  One special morning a group of us followed some giraffes on foot.   Evening drives revealed the smaller, nocturnal, animals including genets, mongooses and a very well camouflaged chameleon – and a stalking leopard.

One of the things I enjoyed most about this very special safari holiday was seeing different species, such as elephants with hippos or giraffes, impala with zebra grazing together in the wild, often with attendant egrets and also sharing predator alerts with baboons and flocks of helmeted guinea fowl.   I should also mention how friendly and helpful everyone was everywhere I went and how well all the organisation worked. 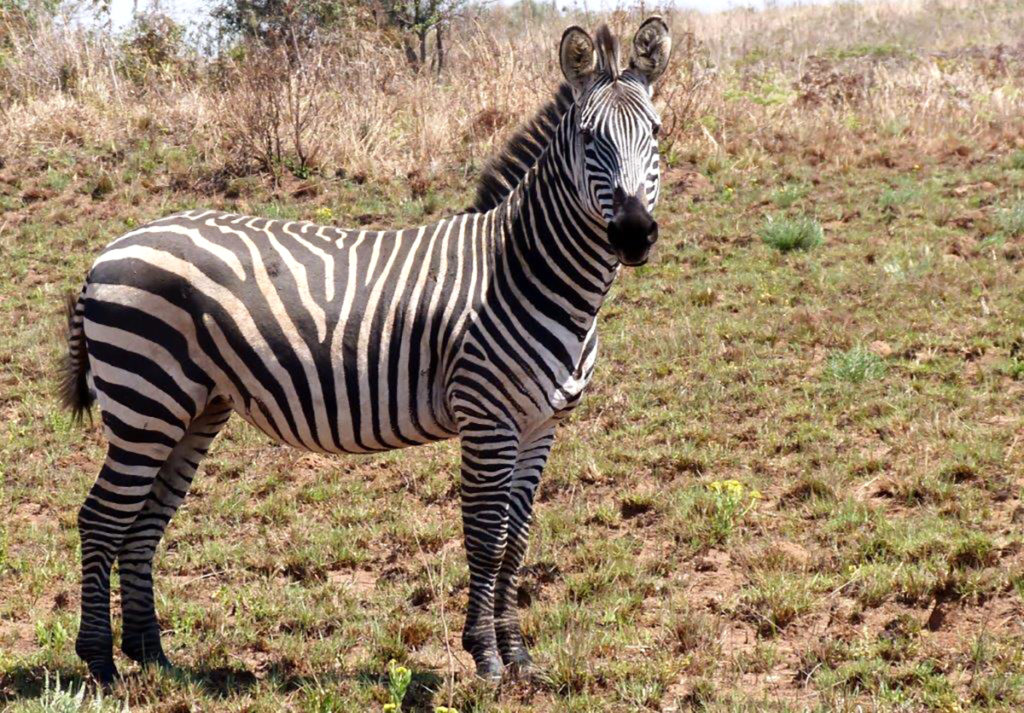 EXPERIENCE MALAWI FOR YOURSELF…

There is so much beauty and wildlife to enjoy in this wonderful country. We have a range of fantastic holidays for you to choose from, plus unforgettable experiences such as snorkelling in Lake Malawi.

And, of course, we can always tailor-make a dream holiday in Malawi just for you… 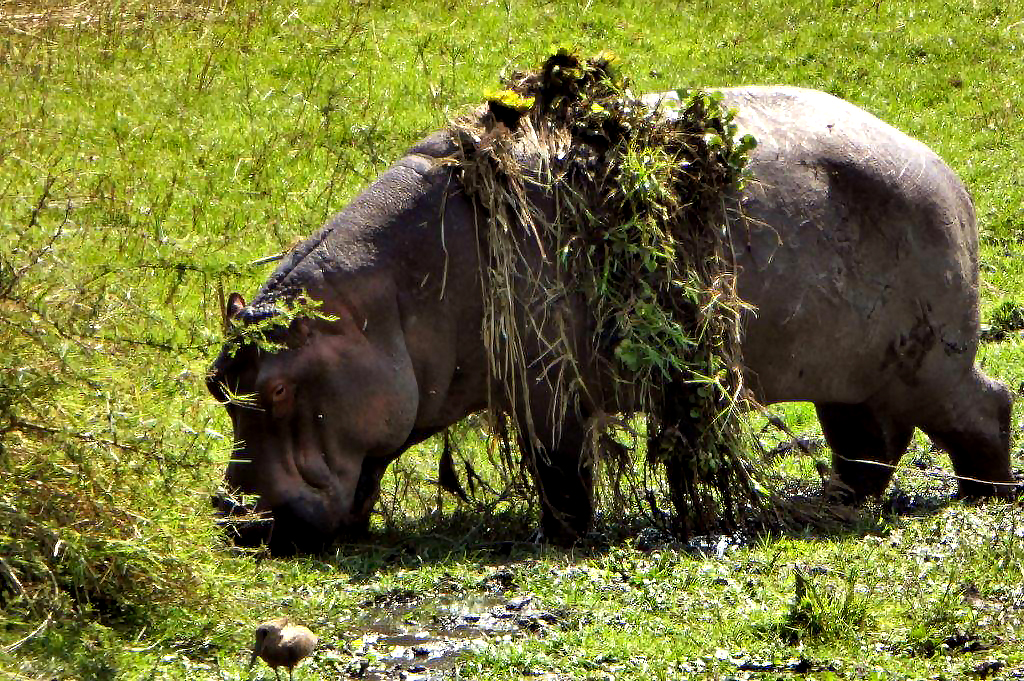 Paradise on Earth - Days 6-8 Continuing from her last post, Felicity’s adventure continues … After our goodbyes here we again hopped onto the boat to cross the water leaving our Jurassic Wonderland behind (thankfully without the dinosaurs!) The trip across the bay was stunning, the waters were smooth and reflective against the blue skies.