Why go on safari in South Luangwa National Park?

Zambia’s South Luangwa is one of the finest reserves in Africa. It’s not only beautiful, but the diverse wildlife is abundant.  Game drives are supplemented by boat safaris in the emerald season, and it is famed for its walking safaris.
Some of the many reasons you should visit are:

When to go on safari to South Luangwa National Park

The peak season for the park is July to October. This is the dry season so it’s great for wildlife viewing, and walking safaris are viable at this time as the grasses have died down.  As it gets closer to October it gets increasingly hot, and waterholes dry up causing dramatic scenes as wildlife vies for the scarce water.

All the remote bushcamps are open in peak season, and a few open from December to March but then most are closed in April and many also in May.  There are always some lodges open throughout the year.

Don’t underestimate the emerald (rainy) season from December to March.  It tends not to rain all the time, it’s beautiful and lush, babies and young plains game are about, it’s great for birding, there are fewer people and the prices are cheaper!  Also, since many roads are impassable, boat safaris are offered as a way to view wildlife, along with some (short) walks.

For bird lovers, the emerald season is the best time as the summer migrants are here. However the gorgeous carmine bee-eaters are in the valley from mid-August to roughly the end of the year, but especially September and October.

A South Luangwa Safari: How to do it?

The closest airport is Mfuwe, which you can fly to from Lusaka in under 1Â½ hours.  From here it’s just about a 45 minute drive to the reserve, though might be much further to your chosen camp.

Most visitors tend to choose at least a couple of different types of lodge or camp (often one lodge and a bush camp) and stay around 6-10 nights.

You will have daily game activities. This is usually morning and evening drives, walks or boat trips depending on the season and your interest.

A South Luangwa safari can be easily combined with other reserves in Zambia, or perhaps a few days in Malawi by the lake to relax, or often a visit to Victoria Falls.

The standard of accommodation in South Luangwa is generally very high. In essence there are two types of places to stay ”“ a more permanent lodge such as Kapani, Mfuwe or Nkwali, or a bush camp such as Island Bush Camp, Tafika Camp or Mwamba Camp. Many are inside the park, but others are just on the outskirts, though none are far away. 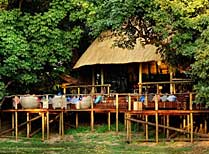 A small bush camp in the heart of the southern part of Luangwa in great walking country. 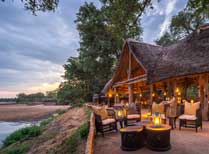 Chamilandu camp enjoys a pristine riverside location in the Luangwa Valley, with views across to the Nchindeni Hills in great walking country. 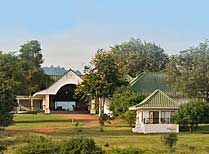 A former presidential retreat on a hill in South Luangwa with luxurious lodge style accommodation. 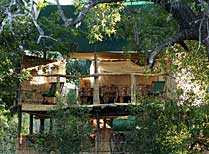 Chikoko Tree Camp is a remote bushcamp accessible only on foot - an ideal base for those wishing to escape the restrictions of driving. 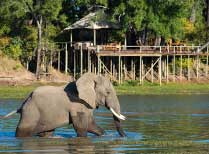 A small, secluded camp by a lagoon in South Luangwa. Walking safaris, day and night drives. 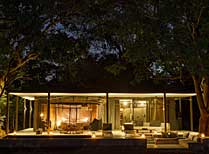 Chinzombo Camp is a high luxury addition to the Norman Camp Safaris portfolio and is open all year round. 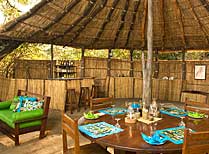 Crocodile River Camp is a remote bushcamp which can be reached only on foot in the heart of Luangwa. 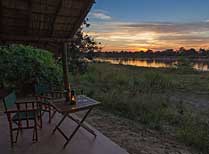 A great value camp to use as a base for game viewing in South Luangwa National Park. 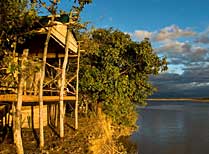 Island Bush Camp is a small camp set in a remote, game-rich part of the South Luangwa National Park. 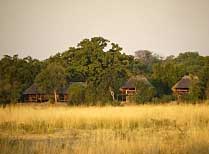 This is an owner-run safari lodge overlooking South Luangwa National Park offering all the creature comforts and excellent value for money. 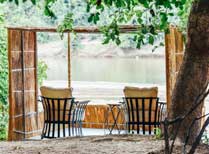 Shenton's excellent camp in South Luangwa. Hides near the camp make it great for photographers.

Kakuli Camp is a 4-tent camp set on the confluence of the Luwi and Luangwa Rivers in South Luangwa National Park. 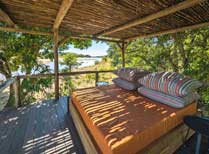 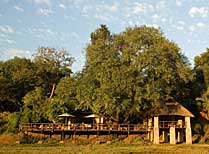 Kapani Lodge is a luxury lodge set by a large lagoon near Mfuwe by South Luangwa, and is the base lodge of Norman Carr Safaris. 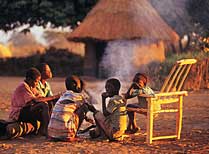 A lovely rustic bush camp in the heart of South Luangwa. 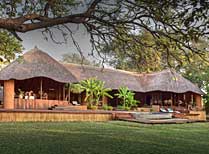 A private house in South Luangwa National Park. Perfect for families or groups of friends. 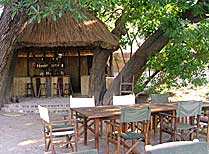 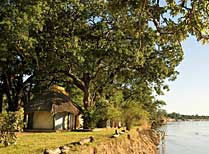 Mchenja Bush Camp, located on the banks of the Luangwa River, is a small camp offering game and walking safaris in South Luangwa National Park. 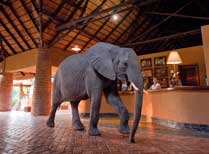 Mfuwe Lodge has 18 luxury en-suite chalets all overlooking a lagoon with plentiful wildlife by day and night. 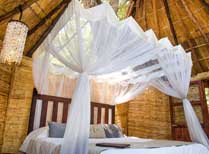 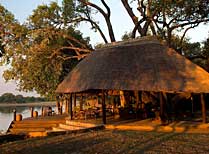 A rustic luxury camp on the banks of the Luangwa river with superb guiding and hosting. 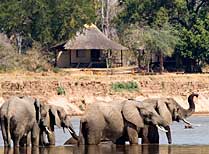 Nsefu is the oldest camp in South Luangwa and has a great riverside location. 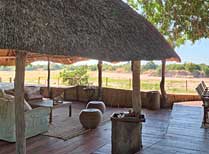 Nsolo Camp is a small bushcamp in the Luangwa Valley, offering an intimate atmosphere and excellent game viewing by walking safaris and game drives. 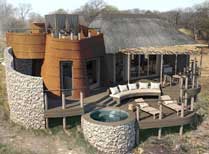 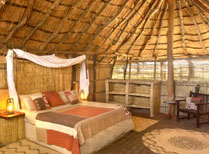 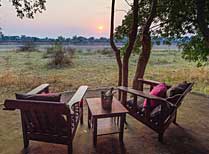 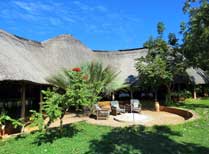 A great value lodge on the banks of the Luangwa River offering twice daily game drives in the national park. 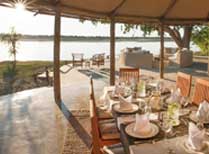 A luxury 5-tent camp in a remote part of the South Luangwa Valley specialising in walking safaris. 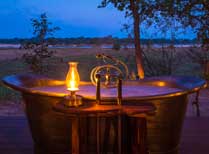 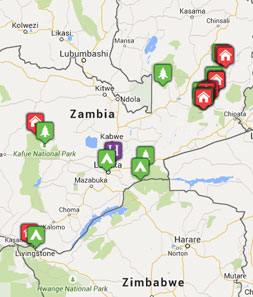