Cheetahs on the lookout, Africa

Back
There are four Governors camps in the Masai Mara. We stayed at Little Governors, the only one on the west side of the Mara River, in the Mara Triangle.

With 17 tents, as opposed to 37 in Main Camp, this is a good camp and a happy compromise between the very slightly cheaper Main camp and the smaller, more pricey Il Moran (10 tents) and Private (9 tents) camps. And I liked it. There are smaller and more personal camps, but the manager here, Dave, does a very good job of talking to all his guests each mealtime and the staff are all very welcoming and friendly.

Guests at Little Governors have the chance to take game drives in both the Mara Triangle where it is located and the main Mara Reserve, thanks to a quick trip across the Mara River to collect your vehicle and guide on the eastern side. This is what we did on the afternoon we arrived.

The couple we shared a drive with hadn’t seen a cheetah yet, and it was their last day. Our guide was determined to rectify that. We set off at quite a lick, heading constantly east. We passed a lot of good wildlife, but we never stopped for long – we were obviously on a mission.  After about an hour, we stopped and our guide got out his binoculars, then headed off again. This time we quickly came to a stop and he turned around, smiling.

“Your cheetahs!” he said. Sure enough, three sleepy cheetahs were lying under a bush.

Obviously that was excellent, but there was more to come. After about 10 minutes the cats all got up and started to look around, stretch, wander towards another bush, stretch, then begin to stalk. They were almost motionless at times, but moved inexorably forward towards a large herd of wildebeest. Our hearts were in our mouths. We were not the only vehicle there, but the cats just ignored us. 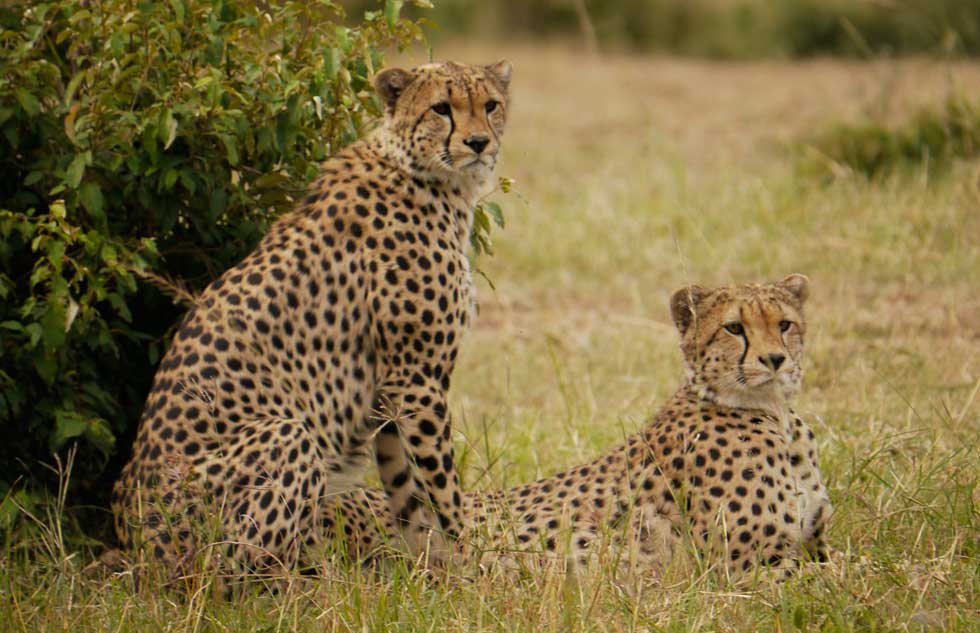 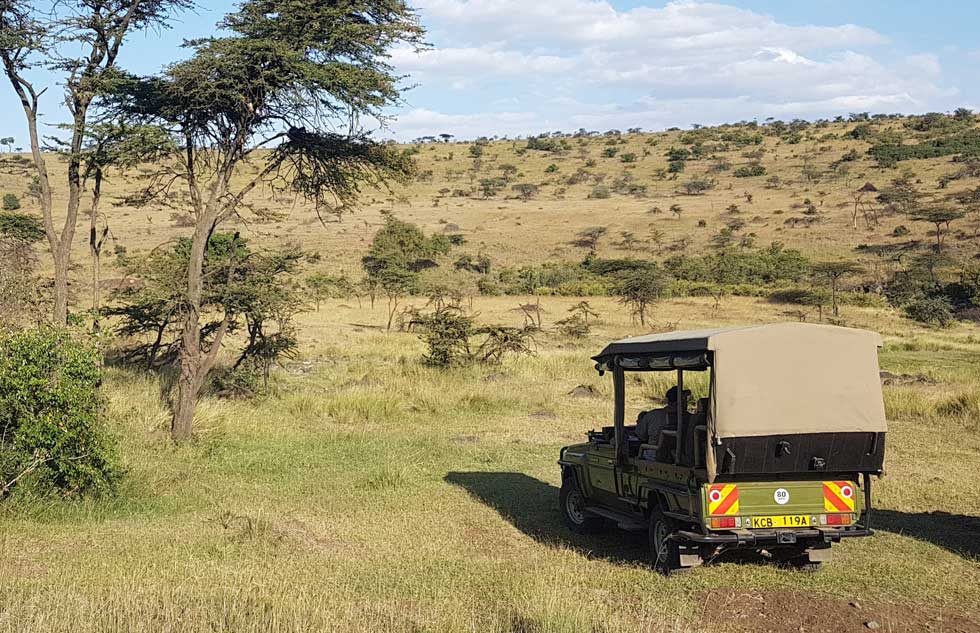 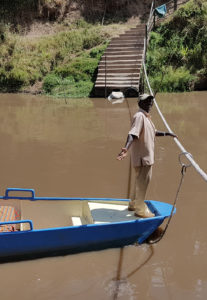 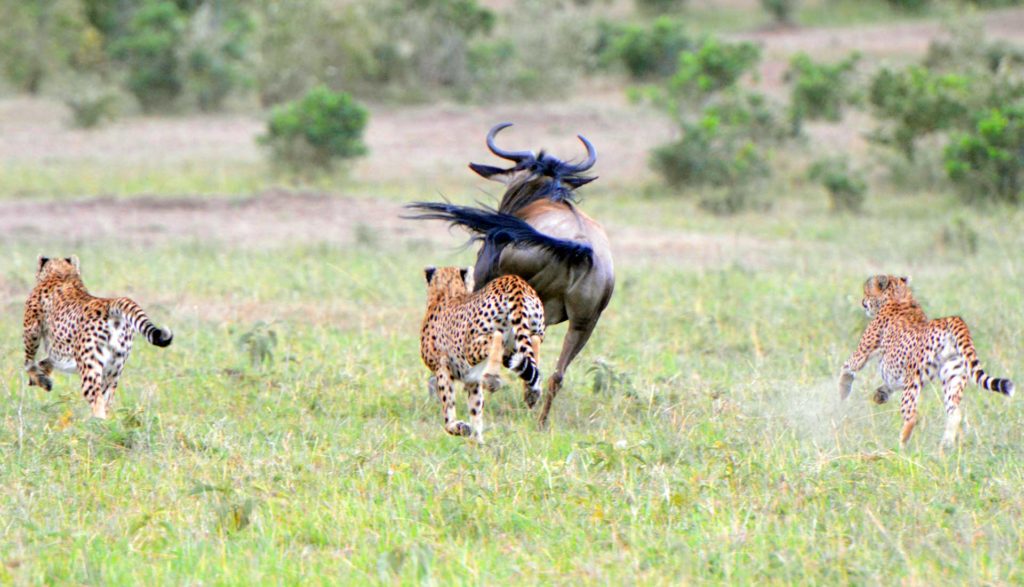 And then they were off, the sprint was so fast you could hardly see it happening, and it was definitely too fast for my all-too-average camera skills, even though I was shooting video!  Guy, on the other hand, managed a couple of decent shots he was pleased with, and all four of us were rapt by what we’d just witnessed. (They didn’t catch their prey – that time).

“What a way to see the Masai Mara” 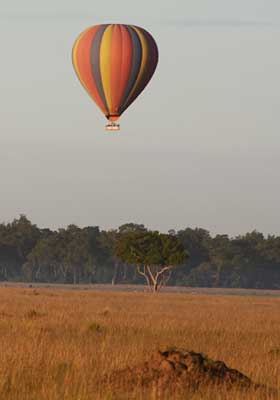 We didn’t see our fellow safari-goers on the next morning drive as they’d gone for one of the early morning hot air balloon trips. Governors have their own company for this, and it’s a deservedly popular experience.  What a way to see the Masai Mara!

Governors has been around for a long time and has a good reputation for good reason. My one recommendation would be for an upgrade in their vehicle fleet. There is no doubt they are getting left behind on that score, but hey, it didn’t stop us from having an exciting safari with them.

Wildlife of the Masai Mara

Luke Marks, 14 yrs, travelled with his mum Amanda Marks, director of Tribes Travel, on a research trip in late May.

Searching for an indri in Madagascar

This was the last but one day of my first ever trip to Madagascar, the Big Island  Perhaps stupidly, I wasn’t prepared for the size.