Amanda! Amanda! You should come. Quickly!

It was my spotter, Philip. He’d just dropped me off at my tent about 10 minutes earlier, and my bucket shower had just been yanked into position so I could wash off the dust of the day.

It had been an excellent afternoon’s game drive. The team of guide and spotter, Jackson and Philip, worked really well, and we’d seen incredible wildlife throughout the hours we’d spent out in this private Masai Mara conservancy called Olare Motorogi. 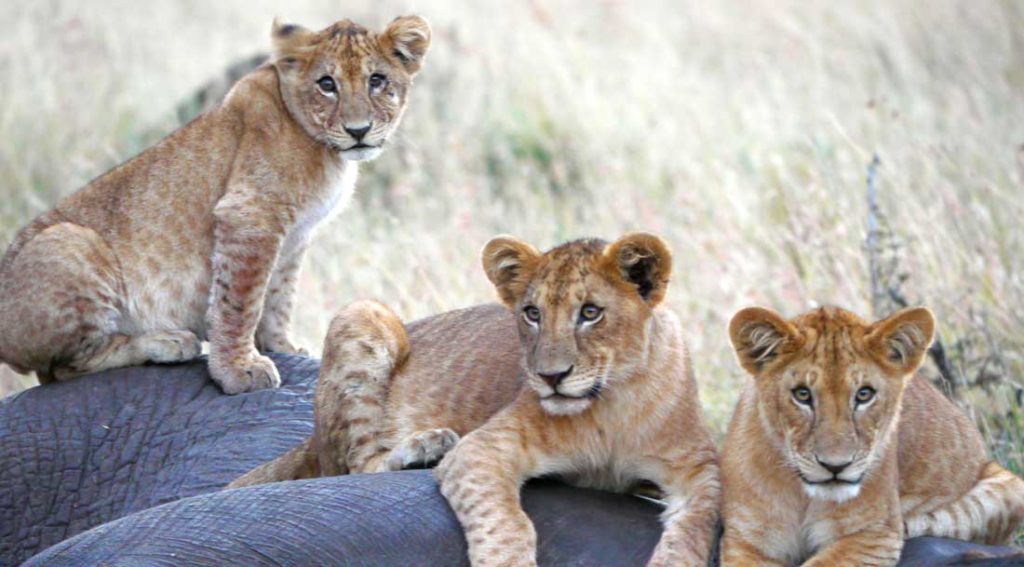 But it’s not just lions – this is one of the best places I’ve ever been for spotting all big cats. By the end of this, my first afternoon at Porini Lion Camp, as well as diverse other wildlife, I’d seen 3 lion prides including one large family in proud possession of an elephant carcass, and a cheetah with 2 cubs hiding under a bush. We’d looked for leopards but no success so far. My guide seemed disappointed for me, but frankly, seeing leopards is never an easy task in the wild, so I can’t say that not seeing one on my first drive was concerning me. Philip, however, was determined that I should not miss anything, and soon after arriving back at camp word had come that Fig, the locally famous female leopard, had been spotted close to the camp.

“Olare Motorogi was recently flagged as being the very best place to see lions in the whole of Africa!”

He and I jumped into the vehicle and drove off, over the rocky bed of the Ntiakitiak River, to a small stream in a cleft of earth literally 5 minutes away from camp. Two other vehicles were there, and since this was a conservancy, I knew that the most vehicles allowed at this sighting was 5, so we were guaranteed to see Fig if she was there.

Within a few minutes a sleepy cat jumped up out of the small ravine, and after a short pause for a wash and scratch, she sauntered in front of our vehicle, unfazed by her admiring onlookers. She positioned herself on a grassy bank all the better for us to appreciate her good looks. Sometimes you just have to give your audience a little of your time!

After about 15 minutes with her, we were up to the maximum 5 vehicles and another was waiting patiently at a discreet distance. Philip and I decided to cede our place and went back to camp, very happy. 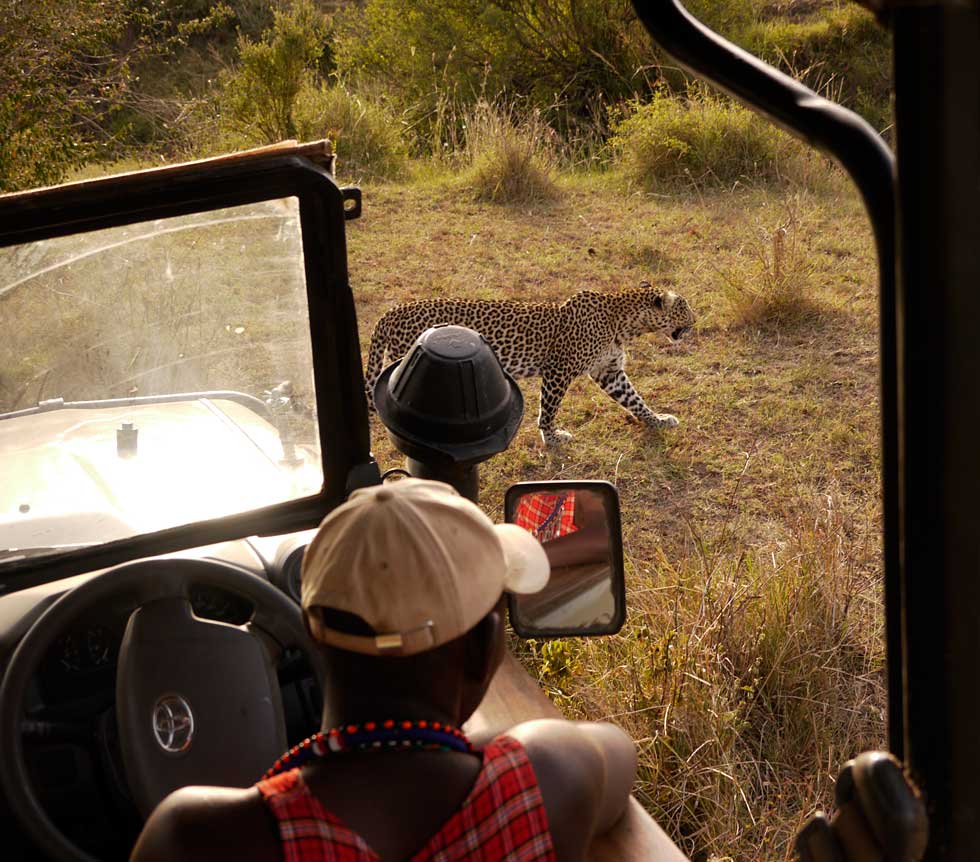 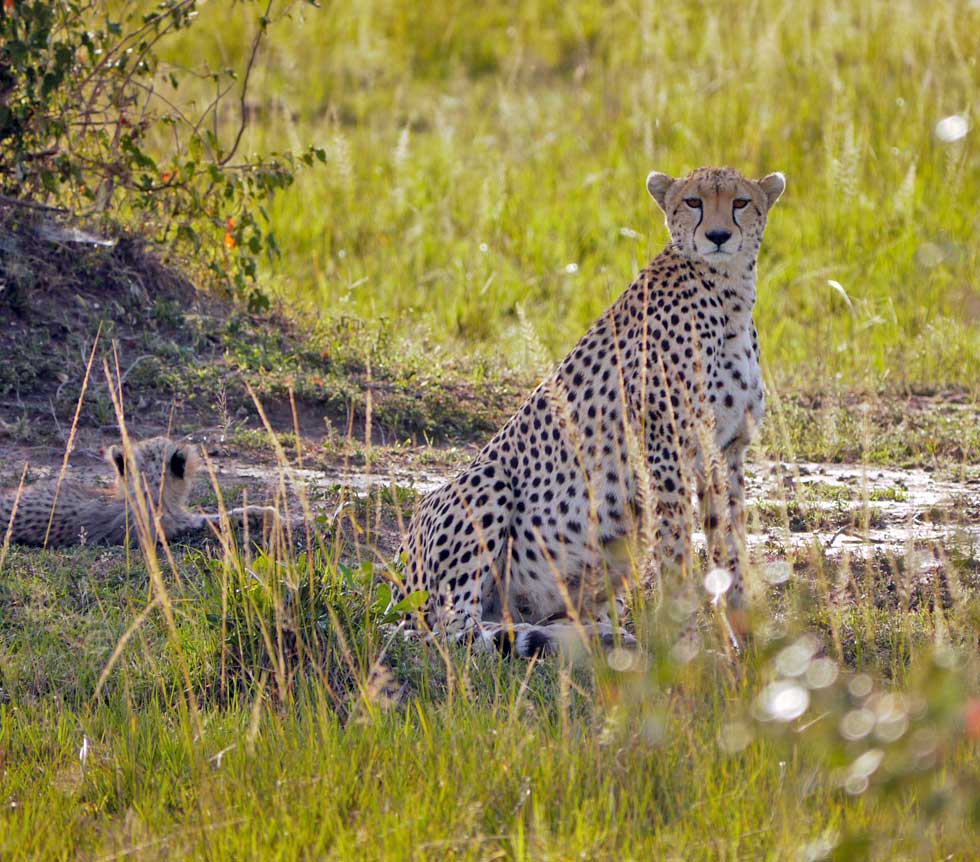 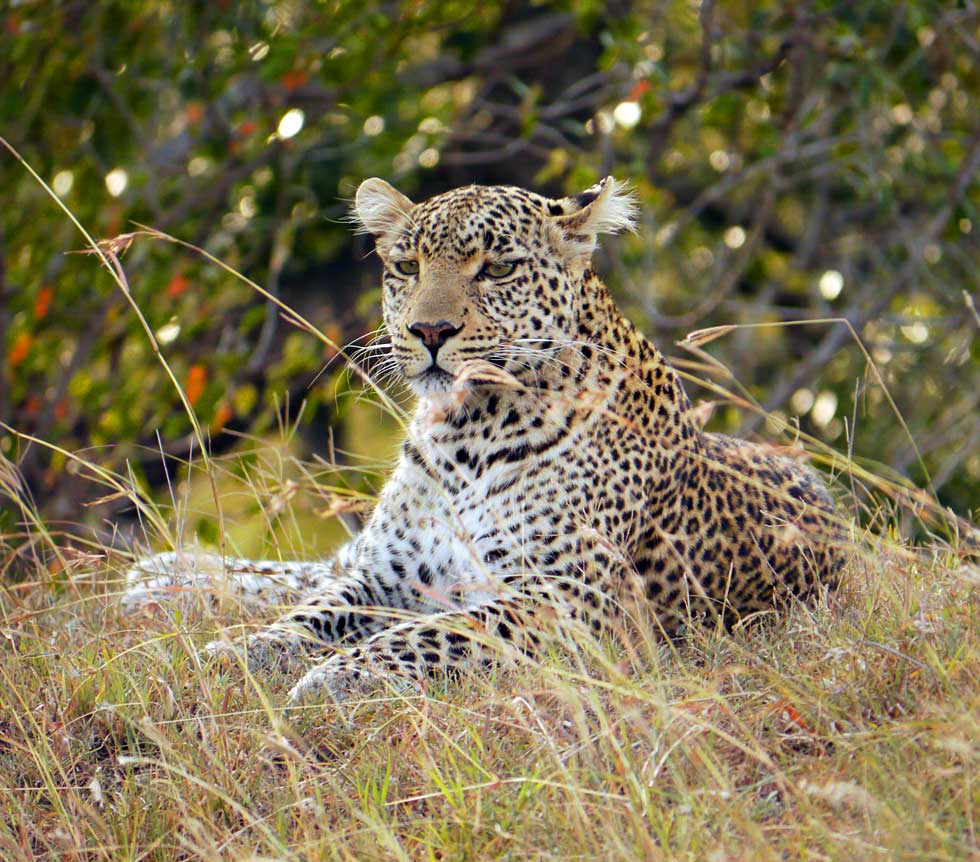 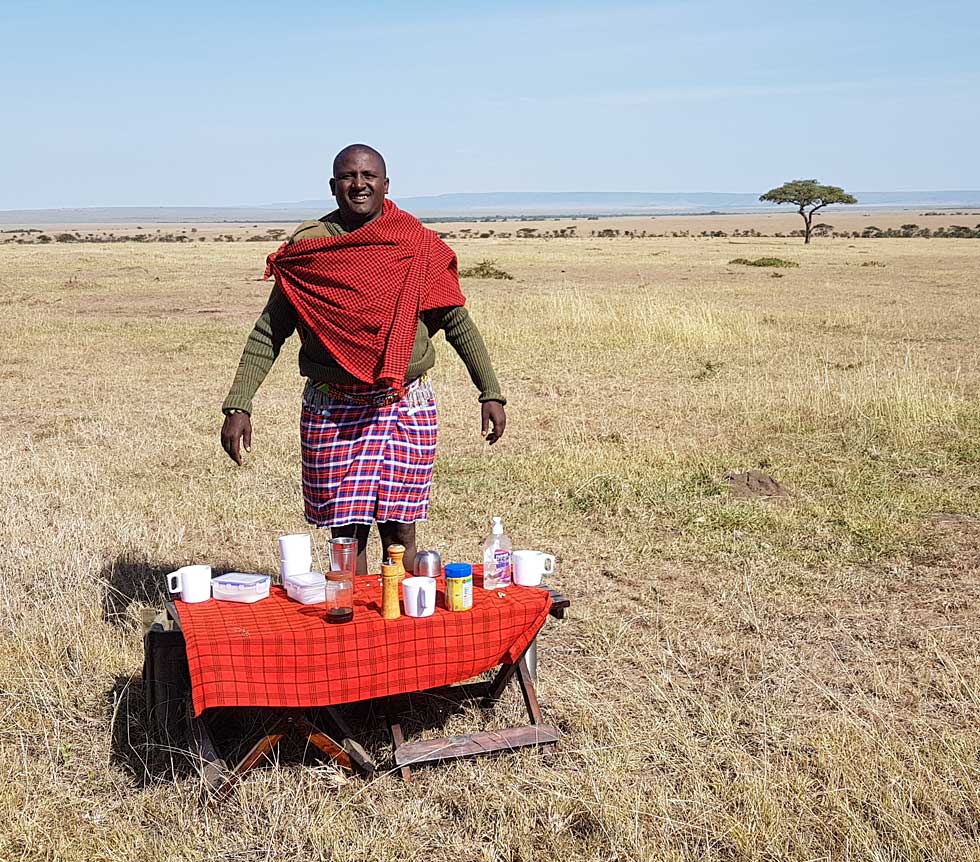 The effort that Philip showed that day turned out to be normal for the guys at Porini Lion Camp. The whole team are hugely keen to ensure their guests’ comfort, and to show them the best of what this conservancy has to offer, which is a great deal. There are only 5 camps allowed to game drive in this 33,000-acre area, so not only is the wildlife here amazing, you get a very good chance of seeing on your own. That is special, and the whole (at least in peak season) very different from being in the national park itself.

Porini Lion Camp is small (10 tents), personal and very comfortable. It’s definitely not one of the most luxurious camps in this conservancy (Mara Plains, Mahali Mzuri and Olare Kempinski are all more deluxe and expensive, but Kicheche Bush Camp is the closest in style), and in fact it’s the most affordable of all 5 camps here.

I had an amazing couple of nights here, and would return in a flash.

Amanda Marks, Tribes Travel director, undertook a research trip to the Masai Mara and its adjacent private conservancies in the last two weeks of June.

“This is the best camp in the Masai Mara You’ll love it. ” That wasn't the welcome by one of the camp managers, Richard and Della, but the enthusiastic greeting of an American man heading for lunch with his family.

Ngare Serian : A bridge too far?

I am sitting on the huge verandah of our vast and gorgeous tent, watching hippos and listening to the Mara River burble happily past the dark rocks and rush underneath the narrow rope swing bridge that we just crossed on foot to get into Ngare Serian camp.