Back
Amanda Marks, Tribes Travel director, undertook a research trip to the Masai Mara and its adjacent private conservancies in the last two weeks of June. She explains the differences between the Reserve and the Conservancies.

Founded in 1961, the famous Masai Mara National Reserve covers 373,000 acres (1510 km2) of the southwest of Kenya. It is government land, effectively a national park, bounded by the Oloololo (or Siria) Escarpment on the west, and the Tanzanian border (and the Serengeti) to the south. To its north and east, however, the park continues in the form of private wildlife conservancies which add an additional 350,000 acres to the greater Mara area. This whole area is home to about 25% of Kenya’s wildlife (with about 95 mammal species and 550 bird species), but it is estimated that around 70% of the wildlife spends the most time outside of the reserve. There are no fences between the reserve and any of the conservancies, so as far as the wildlife is concerned, this is simply one large area of wilderness for them to roam in.

So what is the difference between going on safari in the Masai Mara National Reserve and one of the private Mara conservancies?

There are currently 14 private conservancies, though not all have accommodation for visitors. The land is all owned Maasai, and was previously almost exclusively used for cattle grazing, so was in a generally bad condition. The first conservancy, Ol Kinyei, was set up in 2005 when Jake Grieves-Cook made an agreement with a group of Maasai landowners. This has since been replicated in the same or a similar way, in the other conservancies that now exist.

In essence, private safari companies lease land from groups of Maasai owners (an estimated 13,000 people) for an annual sum per hectare. The land is then used for wildlife protection and wildlife safaris, with limited cattle grazing allowed in certain areas at agreed times. The transformation of the environment after even a short period of time is quite dramatic, and with the improved habitat and grazing, the wildlife comes. The wildlife in many of the conservancies is now as good as it is in the reserve (sometimes better), so this is good for the environment, good for the wildlife, good for the Maasai communities involved, and also good for wildlife loving visitors.

Where to go on your Masai Mara safari 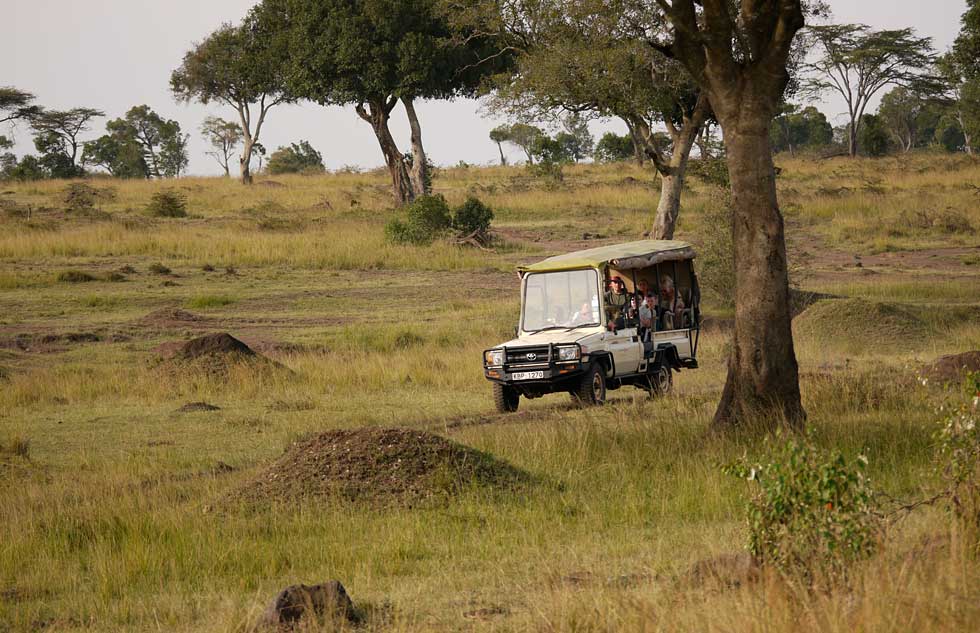 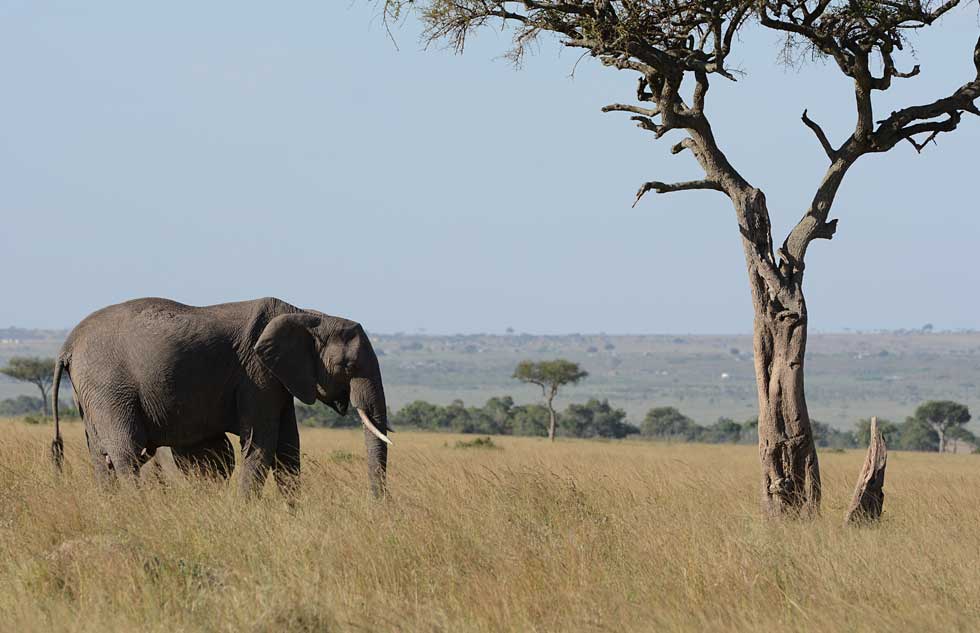 Amanda Marks went to check out camps and lodges in the Masai Mara in June 2017. See her articles about other camps, and about safaris in the Mara:

Ngare Serian : A bridge too far?

I am sitting on the huge verandah of our vast and gorgeous tent, watching hippos and listening to the Mara River burble happily past the dark rocks and rush underneath the narrow rope swing bridge that we just crossed on foot to get into Ngare Serian camp.

I was in the middle of the Masai Mara in a tent, though the word ‘tent’ slightly underplays the huge luxury canvas-walled en-suite room I was spending the night in.