Back
With World Wildlife Day this Sunday, March 3, it only seemed natural to look at some of the magical encounters Tribes’ travellers have enjoyed with wildlife… 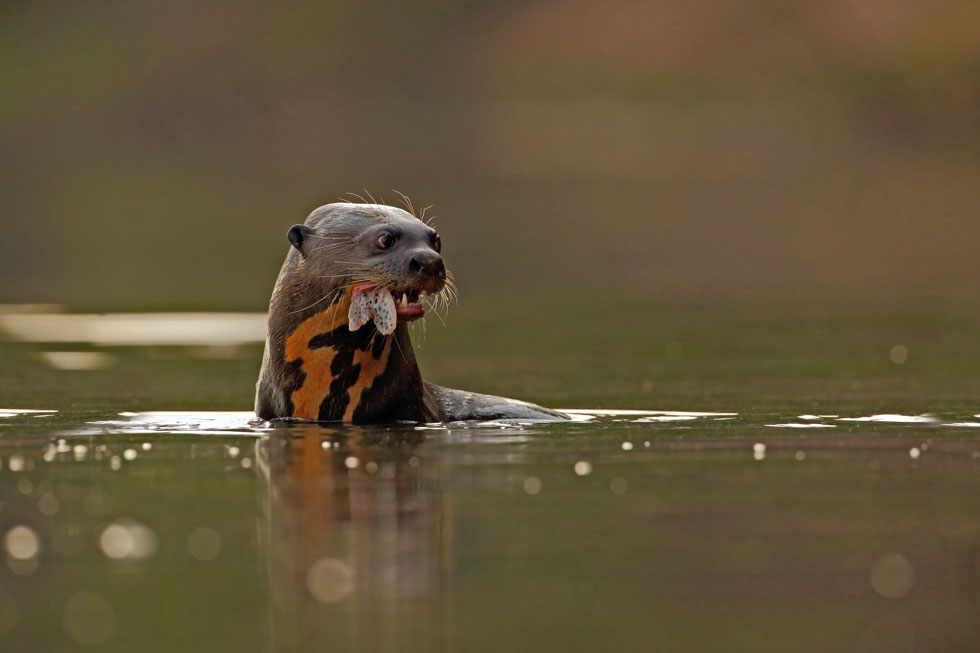 “From behind the vegetation something was rustling, and we sat quietly, in our little boat, staring at the riverbank, waiting. We were told there was a good chance we would see jaguars, but nothing can be guaranteed in the wild, of course. The foliage began to part and separate. Those stunning black and brown rosettes were there, moving, all muscle, her magnificent coat striking the way it stood out against the green. And then there she was. Just looking at us. Ms Silvia, out for a leisurely stroll. Simply passing by long enough to say hello.”
Gail Trotter – Brazil

“Falling asleep to the noise of the frog chorus in the rainforest at Tortuguero… watching the antics of the white-faced capuchin monkeys… all the wildlife throughout the whole trip and especially when you’re not expecting it like seeing an anteater walk directly across your path after dinner in the grounds at Parador resort, or turning a corner in the Monteverde cloud forest to see a huge orange kneed tarantula just sitting on the bank next to you…”
Ian Tatman – Costa Rica 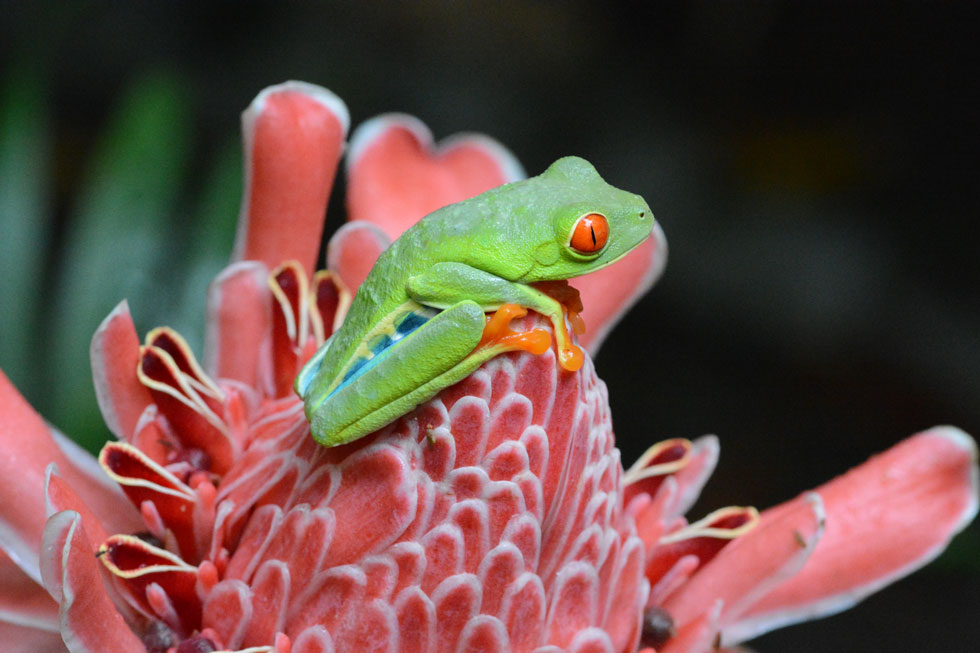 Waking up on the first morning to see, just outside our window, a vibrant humming bird taking a drink from a red-hot poker plant.”
Beth Winkley – Peru

“The moment we first saw the gorilla group with the huge silverback very much in evidence was breathtaking and very emotional. It made the hard trekking worth every footstep! Seeing the second group the following day was equally as emotional and recognising the two groups were very different made the second trip as exciting as the first.”
Carole Herries – Uganda 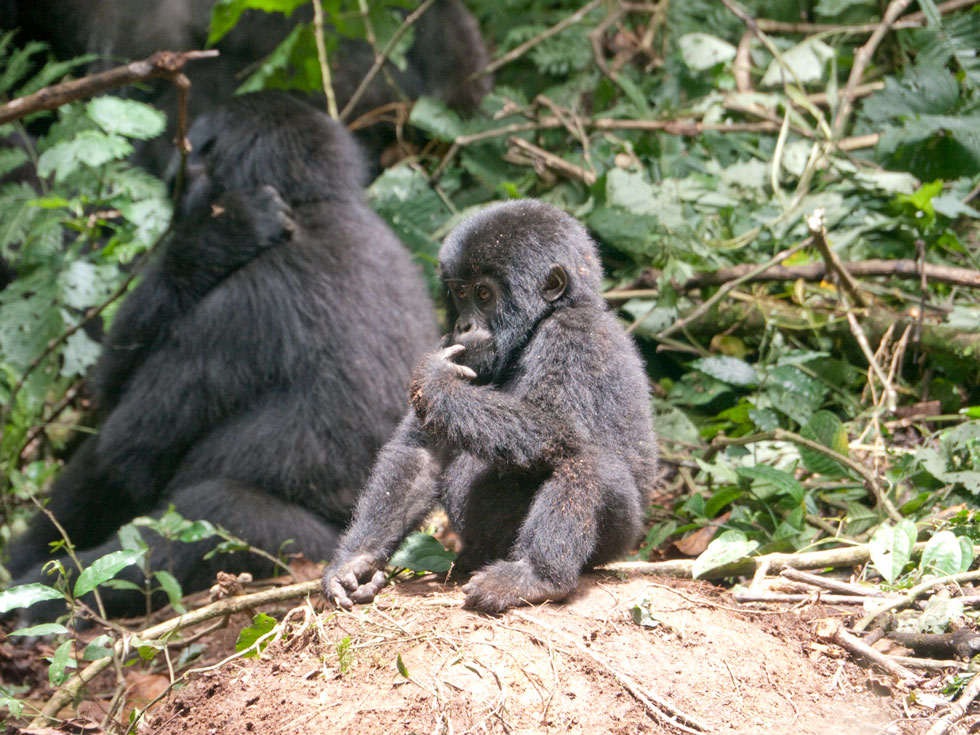 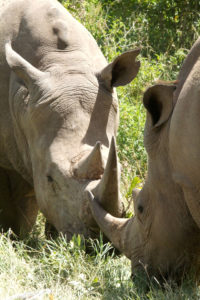 “Seeing the last two northern white rhino was emotional and incredibly moving… not being able to get to our tent late one afternoon at Porini Lion Camp due to a hippo being outside… as soon as we arrived at Tsavo, we saw Lualeni with her two-week old calf as well as the rest of her herd having fun at a water filled ditch rolling in the mud. Unforgettable!! Being able to chat to the keepers and be with them while they work and watch the elephants at the water holes / mud wallows. Just AMAZING and so special.”
Susan Bailey – Kenya

“The moment a male lion came into camp one night as the diners were having coffee by the campfire before retiring to bed. He knew we were there as we were a group of eight people and not talking quietly. A sudden noise attracted the attention of our guide and a torch shone into the dark revealed our ‘guest’, who was just a mere ten feet from the nearest person. The lion did not even brake his pace as he gave us a sideways glance before disappearing once more into the darkness. It was an experience which all those present are unlikely ever to forget. ”
Jeff Webster – Zambia 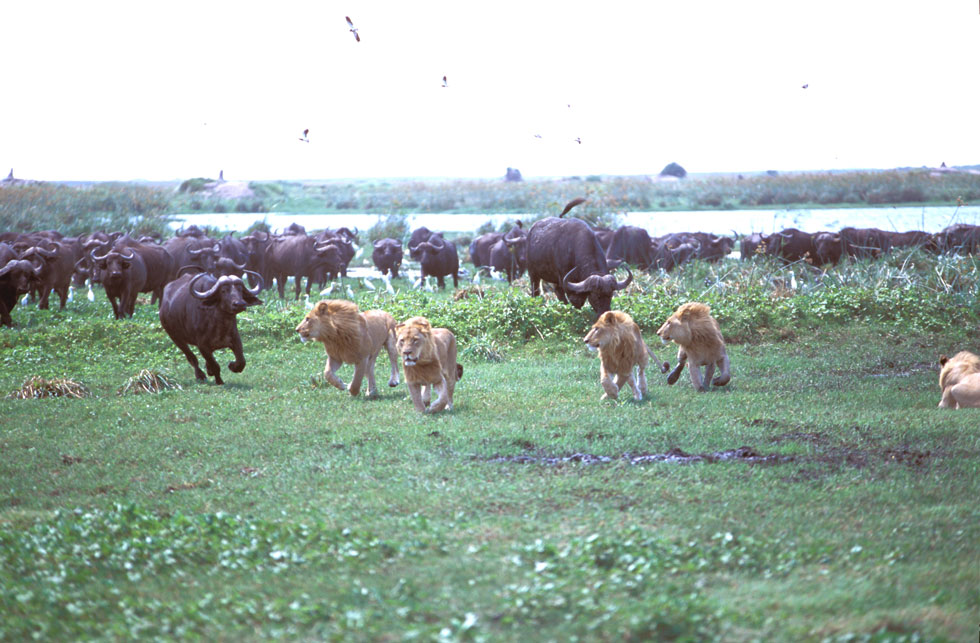 “An eye-to-eye experience with an Indri and baby – after a long climb we emerged opposite an Indri sitting in the top of a tree. After about five minutes a little black bundle of fur uncurled itself from its mother’s abdomen…”
Janice Fiske – Madagascar 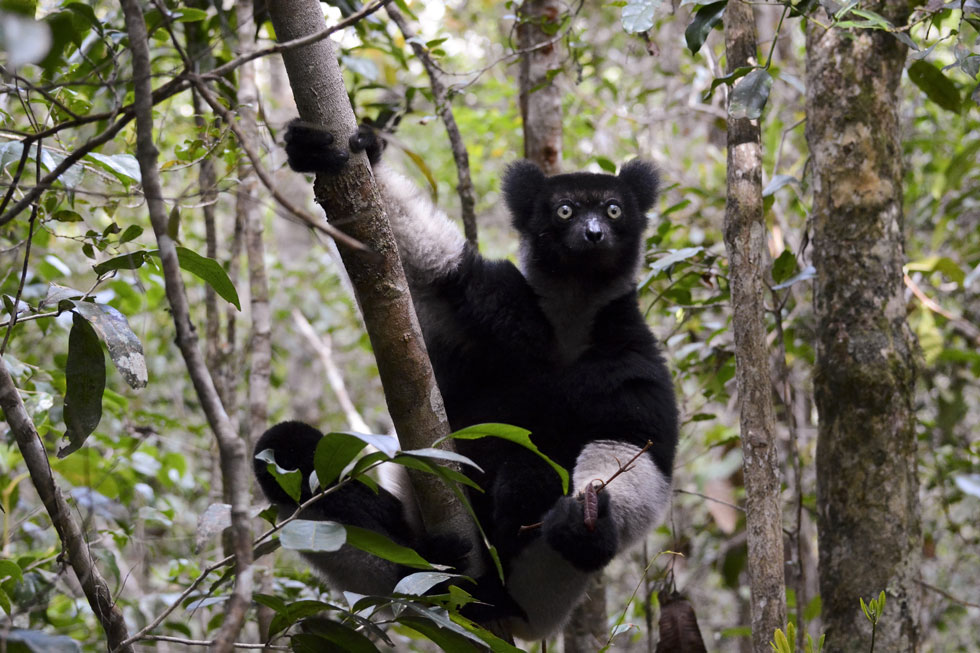 “Satpura was THE highlight! We had a really beautiful encounter with a female Sloth Bear and her two cubs who let us watch for a very good amount of time with only two other people there at the time! Then as darkness descended we enjoyed seeing jungle cats, nightjars and civet… the air was full of smoke from kitchen fires and stubble burning, the night sky full of stars and the sounds of the night.”
Sarah Showers – India

“Watching a shoebill trying to fish, having been stood stock still for over 30 minutes… trying to work out how five very rotund lions could stay balanced on very thin tree branches… seeing an adolescent gorilla nearly get catapulted across the forest floor.”
Kevin Robinson – Uganda

“We were thrilled to watch a life and death battle between a Cocoi Heron and a snake… the snake ultimately was eaten by the heron, but what a battle!”
Mr. Jeff Torquemada/ Ms. Wendy Sparks – Brazil

“I loved the multicoloured sifakas especially, and at times could not believe they were real… the noises of the Indri calling out in an eerie manner above us in the forest… canoeing round the lemur islands and being greeted by little groups of lemurs after a treat of bananas; they were brave enough to jump on us and the boats, putting their little paws/ hands in ours to get the food.”
Mrs J Bridger – Madagascar

“In the Gombe National Park we watched a 49-year-old chimp named Gremlin select a wild mango, climb down the tree, select a rock and crack the mango open – all in full view and as close as we were allowed to be. From the balcony at Katuma Bush Lodge we watched an elephant repeatedly place his trunk up against a palm nut tree, shake the trunk, and then gobble up the nuts which fell to the ground.”
Liz & Dave Milway – Tanzania 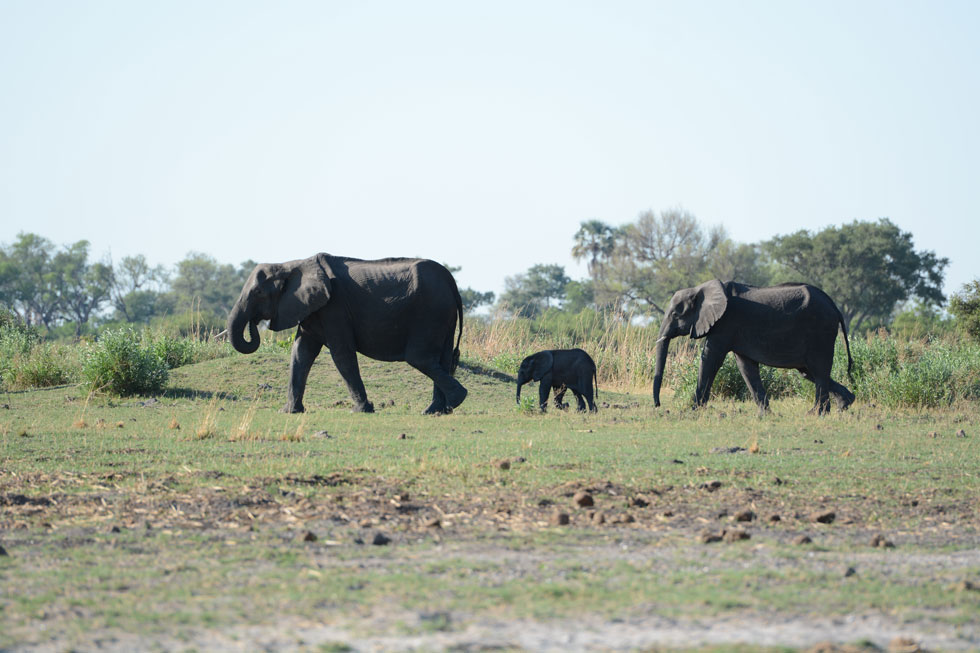 “I loved the multicoloured sifakas especially, and at times could not believe they were real… the noises of the Indri calling out in an eerie manner above us in the forest… canoeing round the lemur islands and being greeted by little groups of lemurs after a treat of bananas; they were brave enough to jump on us and the boats, putting their little paws/ hands in ours to get the food.”
Mrs J Bridger – Madagascar 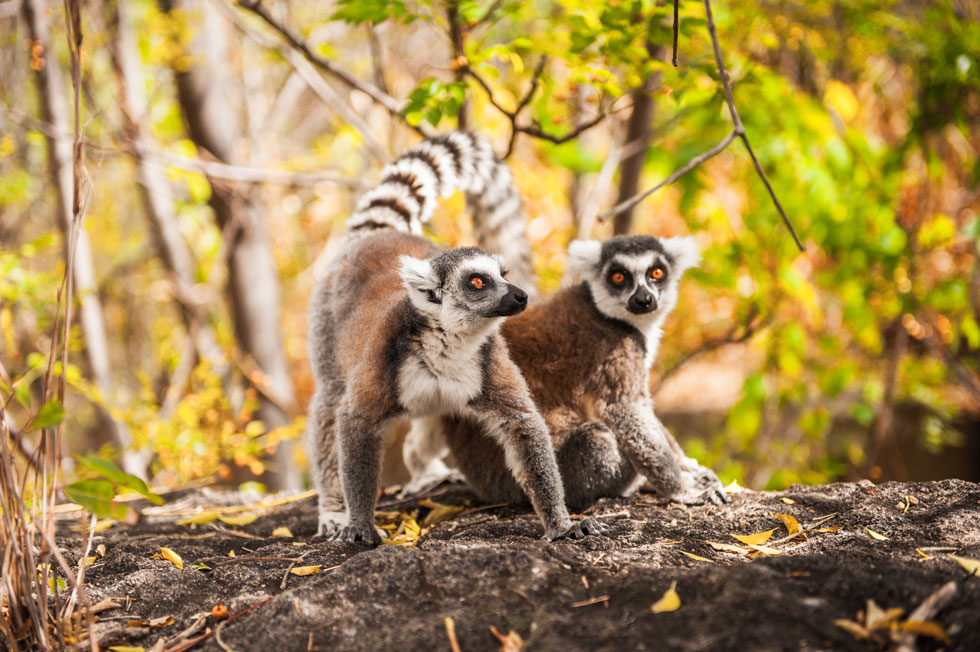 We figured that a Golden Wedding Anniversary provided justification for a ‘special’ holiday and, anyway, the Galapagos Islands had been on our wish list for far too long.