A Private Safari in Tanzania - Tribes
Back
Africa, Travellers' Tales

My itinerary told me I would be met at Kilimanjaro Airport by my driver/guide and his 4×4 safari vehicle who would remain with me for the duration of my trip. I have to admit, on stepping out of the airport I was feeling pretty tired and a bit disorientated – which country was I in again?! I walked out through the main doors to be met by my guide – Lesikar. He kindly took my bag, and I felt myself relax. 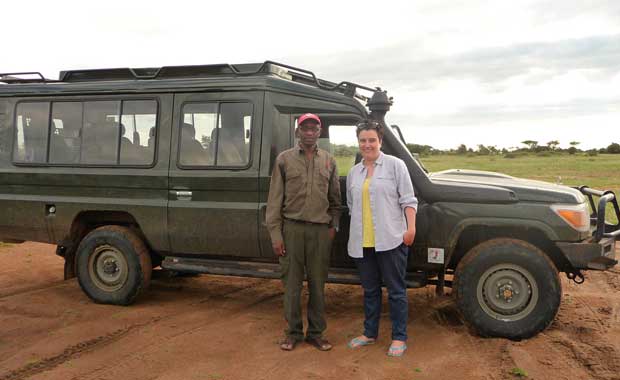 We walked over to our vehicle, it was exciting to see the huge 4×4 – just for us! I felt there was adventure ahead! I sat in the front passenger seat, and we began to make our way to Tarangire National Park for a game drive. Immediately, I realised that Lesikar was a font of knowledge and happy to share his insight into Tanzania.
I had been on a group safari before, on a much larger vehicle. And while our guide was great, it’s hard to hear over 10 or so other people! This was totally different. As we drove through the small villages and towns in between game drives, I pestered Lesikar with question after question – and was only told once on the whole trip – ‘Hmm, I think you’ve beaten me this time’!

Having grown up close to the Ngorongoro Crater, my guide’s local knowledge was fantastic and the wildlife guiding was second to none – our first spot was a dung beetle rolling his ball of dung across the road! Over the next week, I also learnt a lot about modern Tanzania which was fascinating. We compared stories of our kids – it is amazing how interests can be so similar even living thousands of miles apart, we both laughed when we realised both him and my son support Arsenal! 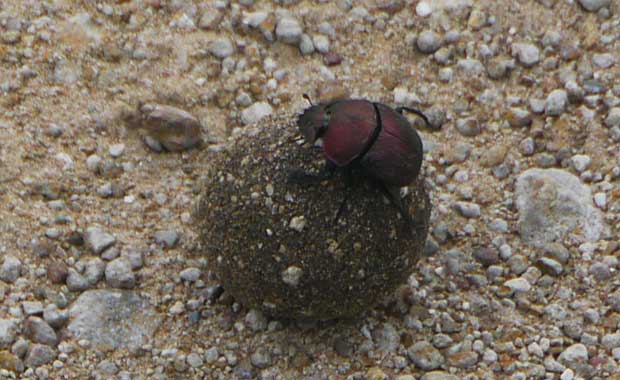 As you have your own vehicle, there is no pressure to move on from a sighting you are particularly interested in. For almost an hour in the Serengeti, we watched as 3 lionesses tried to build up the courage to climb down from a tree (typical cats!), and then Lesikar spotted several cubs in the grass waiting for her, fantastic. 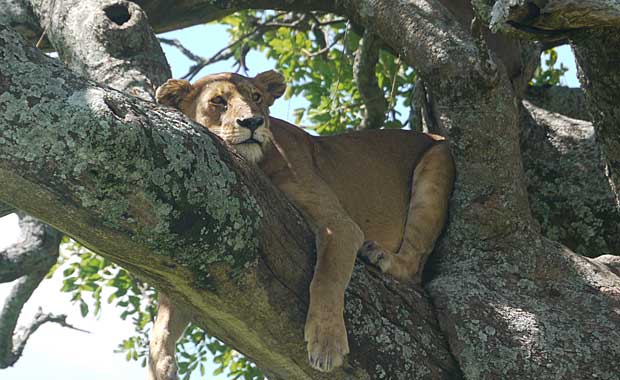 My kids had requested a picture of a cheetah (one of the most elusive animals to find), and Lesikar patiently drove round kopje and trees in the Serengeti searching for one, using every trick he knew…. Sadly, though we saw plenty of other animals – this time it was not to be, but we certainly tried our best!

When you are on a private safari, your time is your own. If you are hungry, you can stop for an early lunch. Thirsty? Your guide has a full cool box of water in the back. Finding the road a bit bumpy on safari? Jump in the front. If, one day, you are feeling a bit tired and want to head back to camp early, it’s up to you.

Everything was organised by the local office and Lesikar so smoothly, all I had to do was be on time to leave each day, and then sit back and enjoy – and ask lots of questions!

Don’t miss out on an opportunity to go on a private safari in Tanzania, it is a truly special experience, and I was sad to say goodbye on my last day.

"Yeyo takwena" I said to the first Maasai lady I met at the market She fell about laughing! This was my best effort at a newly-acquired greeting in Maa, so it seemed I needed quite a bit more practice.