Travels as a father - Tribes

Travels as a father

Back
With Father’s Day this Sunday, June 16, I asked that seasoned traveller, Tribes’ Director Guy Marks, about his experiences of seeing the world through the eyes of his sons… 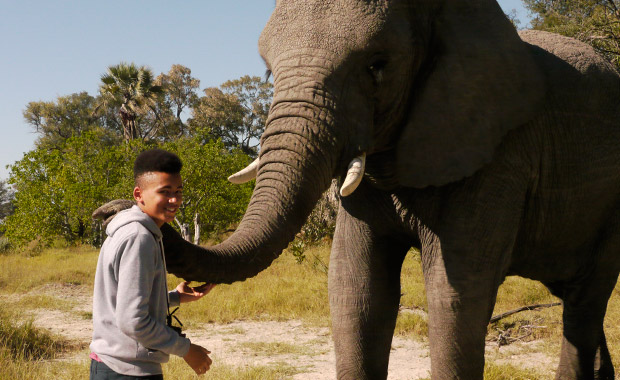 “You don’t get a second chance to experience something for the first time, but sharing someone else’s experience comes a close second.”

What age were your boys when you started taking them on ‘serious’ holidays, and where was the first destination you took them to?

Or youngest, Luke, was five and our oldest, Dan, was eight when we first took them on safari in Tanzania. 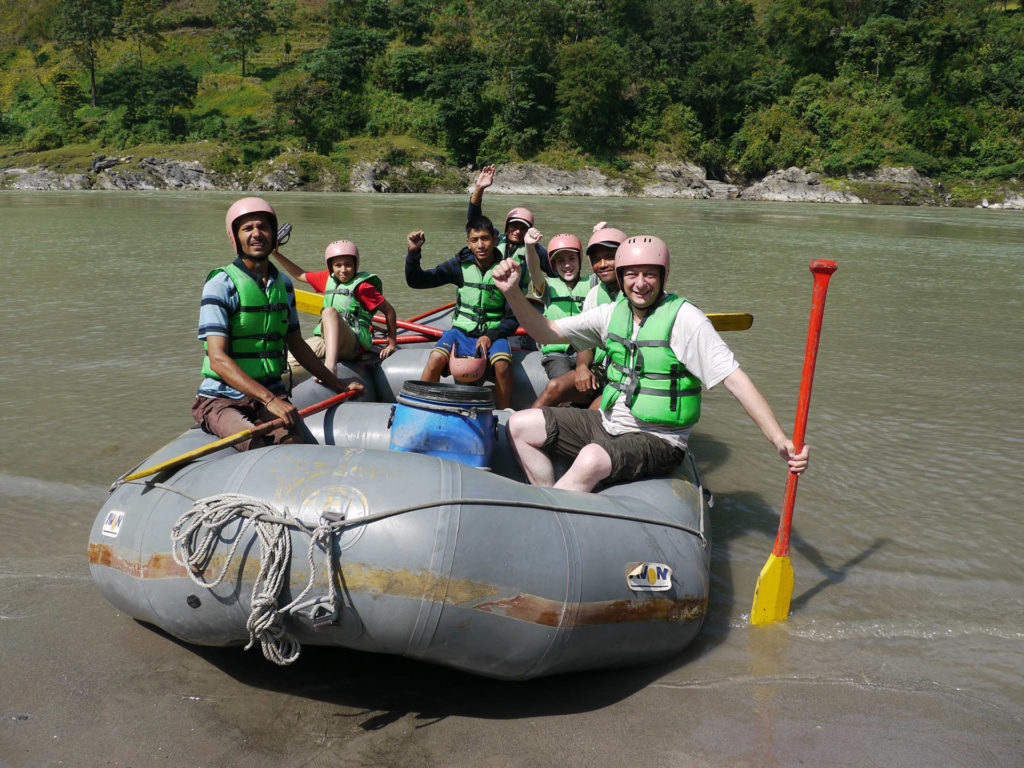 Where else have they travelled to with you?

We’ve been to a few places in Europe and even UK holidays to Cornwall; but the real travelling has been taking them as a family to wonderful long-haul destinations – Nepal, Jordan, South Africa and Costa Rica. And I’ve also taken Dan to Brazil for a trip deep into the Amazon. 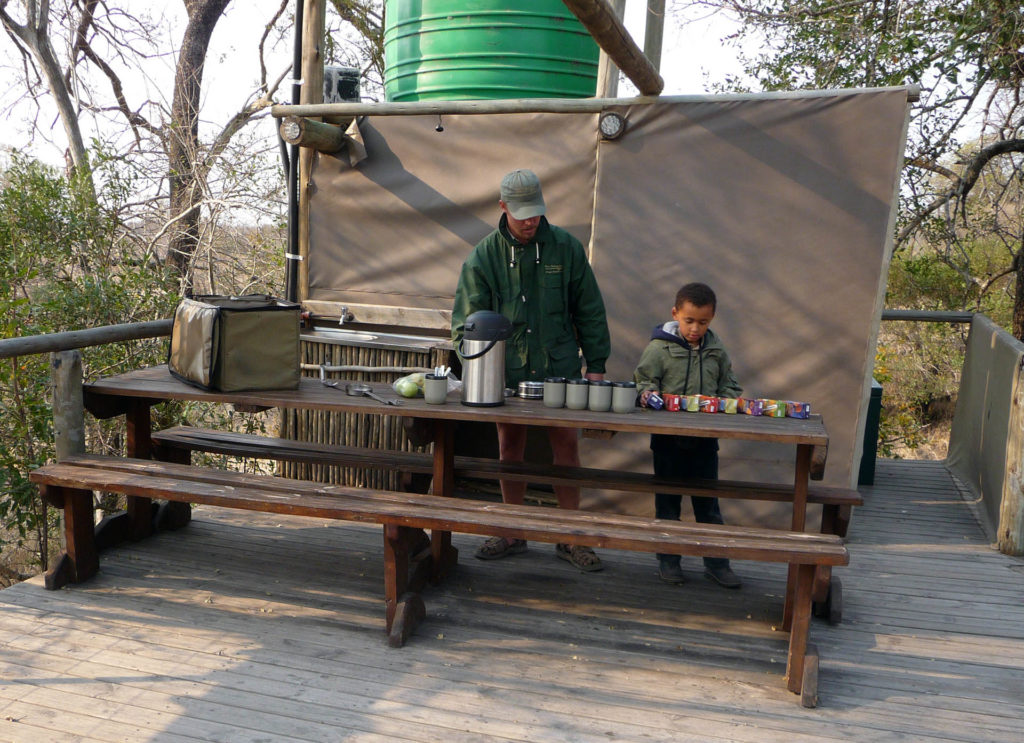 As somebody who specialises in helping other people have their own dream holidays, how did it feel to start to see the world through your sons’ eyes? Did it make you look at anywhere, or any experiences, in a different way?

When you have done as much travelling as I have, a lot of things that other people would think were out of the ordinary become pretty normal to me and sometimes go unnoticed. So to see the boys experiencing things for the very first time certainly made me sit back and take another look. You don’t get a second chance to experience something for the first time, but sharing someone else’s experience comes a close second. It was fabulous to watch them see their first lions and elephants, or smile as they tried new exotic foods in Nepal, especially when Dan tried something too hot! And the thrill they got from white-water rafting or from seeing a chameleon change colour in front of their eyes was simply enrapturing. 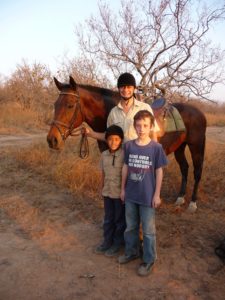 Some people shy away from taking their children on safari, but your boys have been lucky enough to experience a number of trips. What are your best or most exciting memories of taking them on safari?

A five year old has a short attention span even if he is on safari, but I remember how brilliant our driver-guide was in Tanzania, taking Luke on his lap at the wheel of the Land Rover so that he thought he was driving the car himself.

And at age 7 and 10 they tried their hand a horse-riding whilst on safari in South Africa, only to come face to face with rhino. Most adults don’t even get the opportunity to do that, so to see the two of them get such a magical experience at such a young age and on their first ride was certainly memorable. 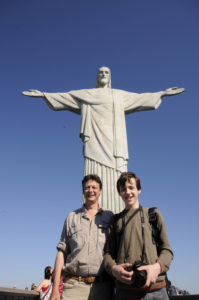 Most children love seeing wildlife on safaris and holidays to places like Costa Rica – what were your sons’ most memorable wildlife encounters?

I think for Luke it was seeing a sloth in Costa Rica, but only because it so closely resembled his older brother!

Many of your trips have been as a family, but you have also travelled just with your oldest son. Tell us about that.

Yes, I took Dan to Brazil on a work trip when he was 15. A great age where he was old enough to get the most from it and to put up with me doing some hotel inspections, but young enough still to want to go on holiday with his dad. We did Rio in a couple of days, making time to see the key sites, and then we headed for Manaus in the heart of the Amazon. Taking a river boat cruise into the smaller tributaries gave us amazing encounters with everything from tarantulas to pink river dolphins, and monkeys to piranhas. Then we went deeper into the jungle to a floating lodge in the Mamiraua reserve in search of the elusive uakari. It’s a white-coated monkey with a bald bright-red face. I’m pleased to say we saw several. It was a wonderful time and fabulous to have Dan there to share it with me. 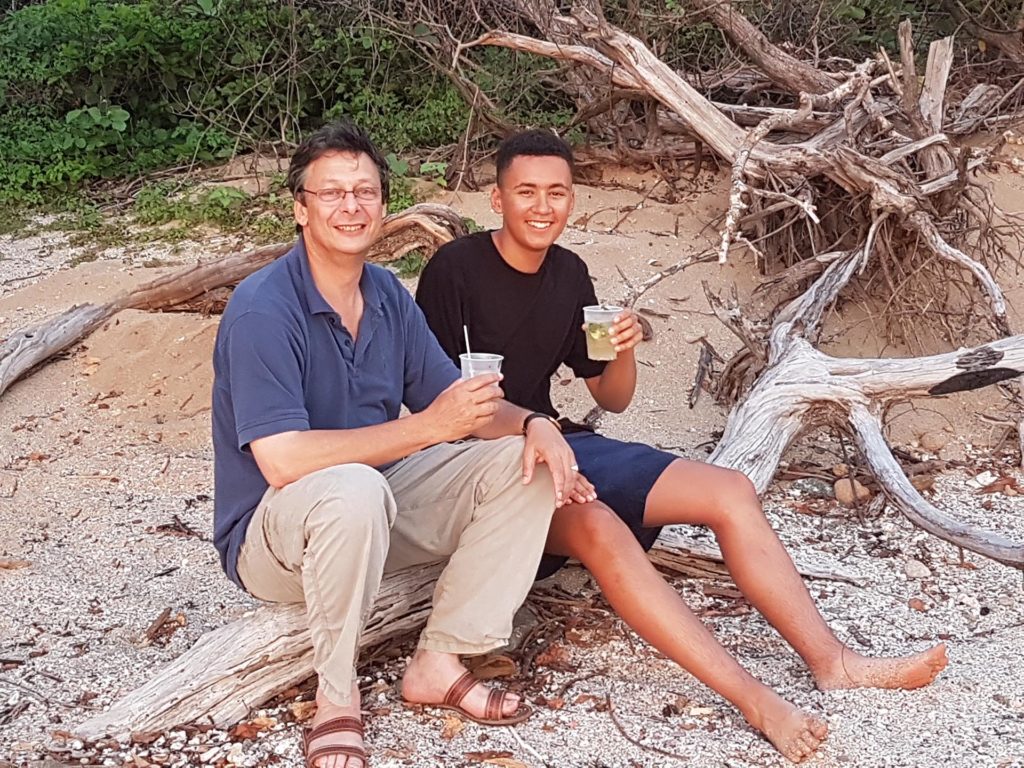 How do you think the travel experience has impacted on your sons?

Travel has given them more than just a great thrill and experience. It has given them a broader field of reference for life that can only be a positive thing in understanding the world and their place in it. When you see how other people live and what the wild places on earth are really like then you appreciate the society and privileges we have here, and have a greater understanding of global concepts like conservation and the destruction of biodiversity. 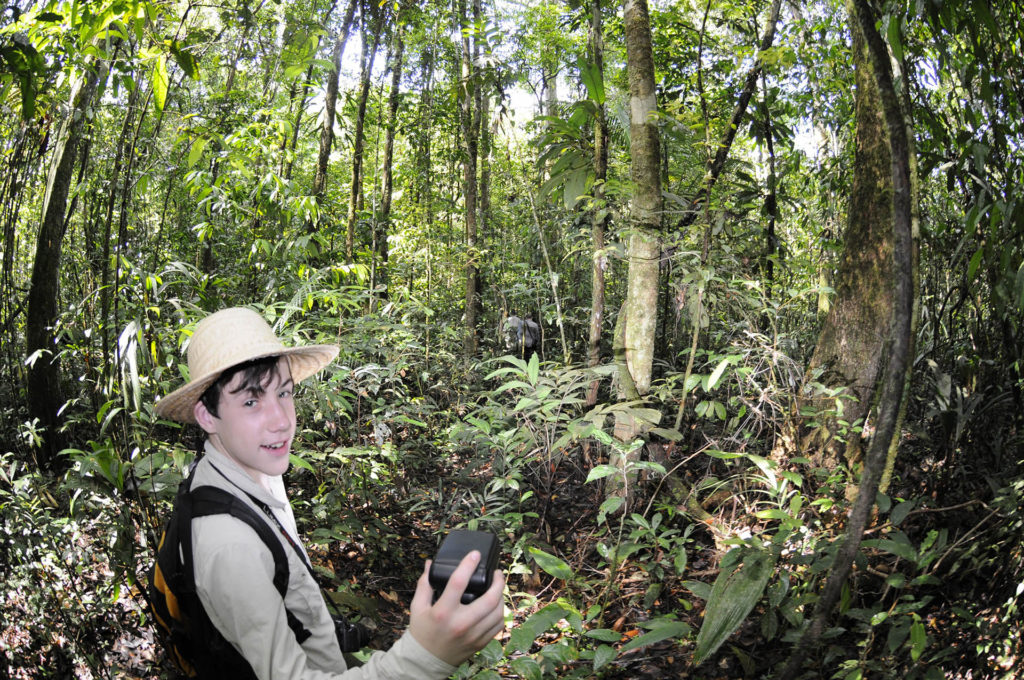 And how did travelling with your sons impact you?

For me, having already gained that wide field of reference from an unbelievable amount of travel in my life, the impact has been less profound. But the best thing about it has simply been the fun – the joy of spending quality time with the people I love most in the world. 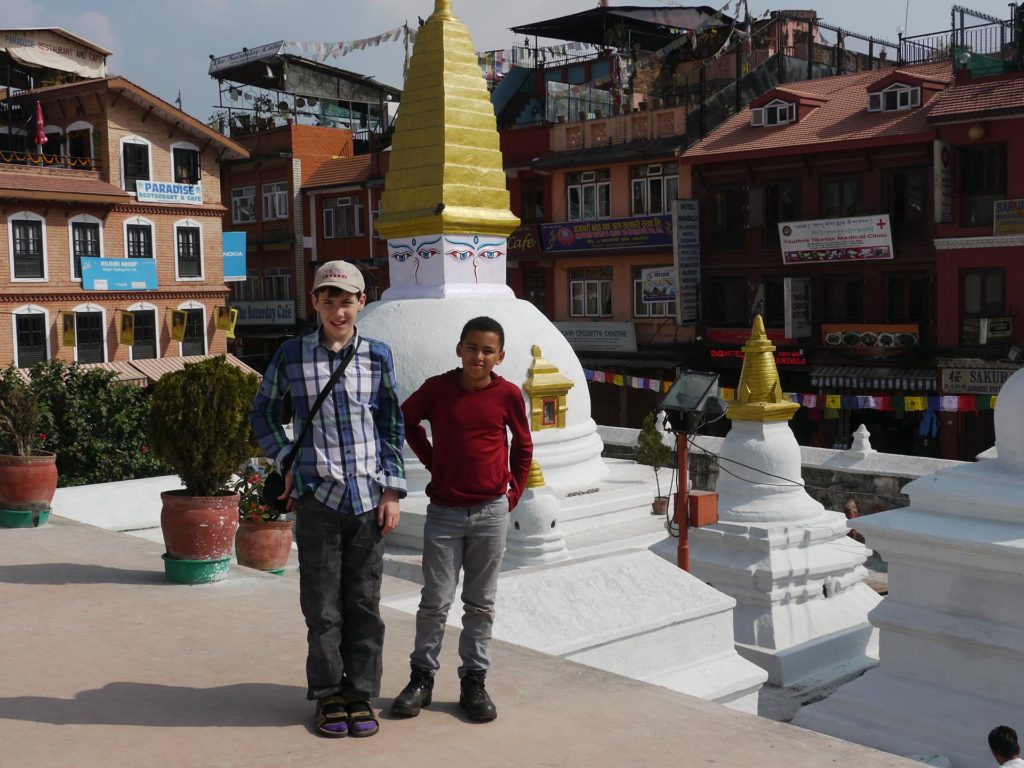 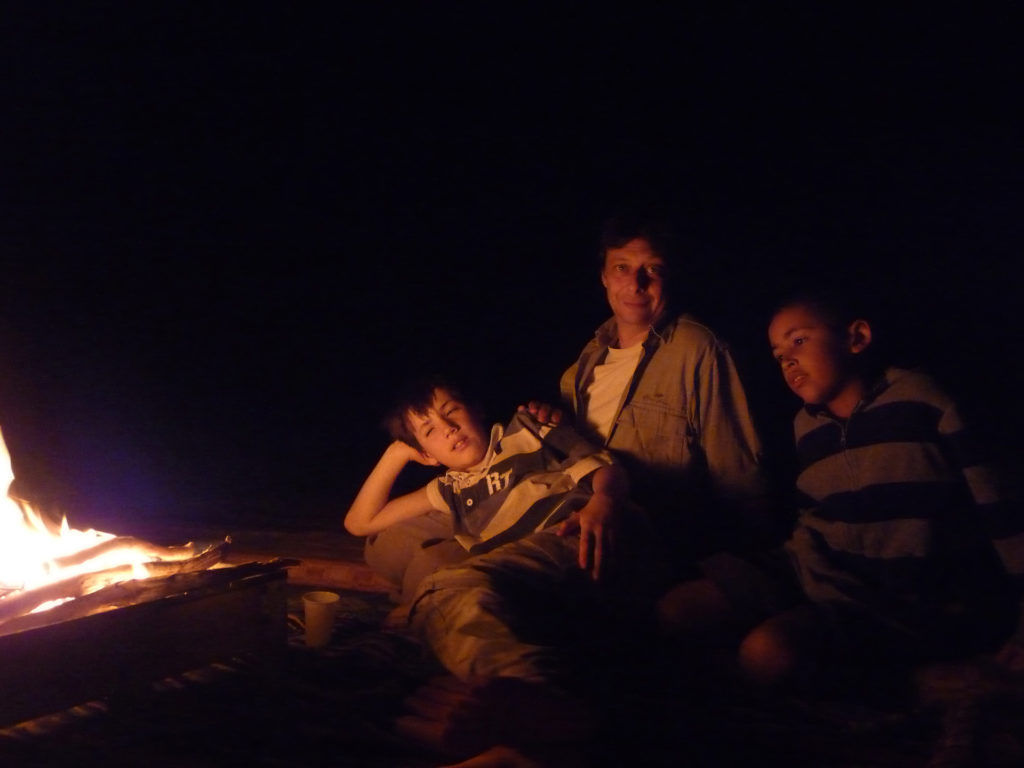 Cities don’t always spring to mind when thinking of holidays, yet many are worth more than a passing glance on a stopover en-route to your main destination.

A family holiday in South Africa

Making friends at Knysna elephant park As a tailor made travel company, we can of course plan almost any trip that you fancy (within our destination list).