Back
At Tribes our consultants have experienced lots of different safaris. Here we have selected our top 5 remote African safari destinations.

Katavi National Park is the least visited of Tanzania’s reserves because of its remoteness. It lies southwest within a truncated arm of the Rift Valley. The main focus of game viewing is around the seasonal Katuma River and the floodplains, Ngolema, Katisunga and Chada. During the dry season, the groundwater rapidly disappears, drawing all kinds of animals to the river. You’ll find hundreds of hippos, buffalos and elephants as well as lions, hyenas and other predators. After the rains from mid November until beginning of June, Katavi is a birders’ paradise as all the migratory birds return to the region, though travels to and around the park then are difficult. 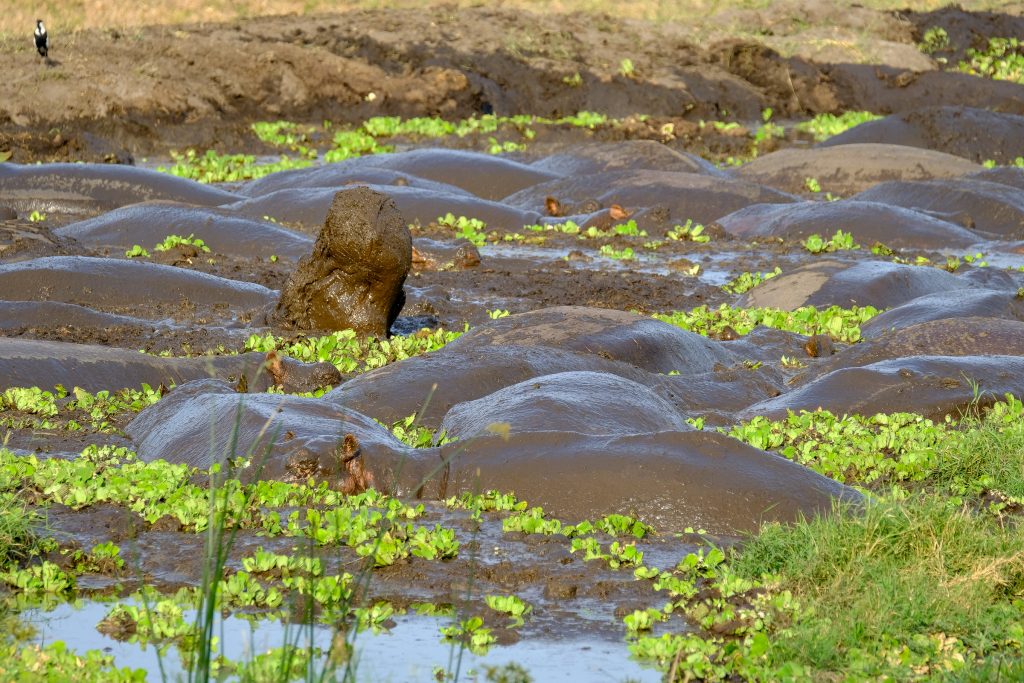 When to go
The dry season (June-October) is the best time to go. Roads within the park are often flooded during the rainy season but maybe passable from mid-December to February.

Places to stay – Chada Katavi Camp
Chada Katavi camp is small and intimate with just six African safari tents. Each of them are spacious and comfortable with wide-open fronts giving you panoramic views of the plain and animal life that constantly comes and goes.

North Luangwa National Park is one of Africa’s finest safari destinations but is little visited due to the remoteness and accessibility. It offers one of the finest wilderness experiences in Zambia, if not Africa itself. There are no permanent camps in North Luangwa National Park. Buffalo, elephants and lions abound, and it is also home to endangered species such as rhino (which have been re-introduced) and wild dogs. 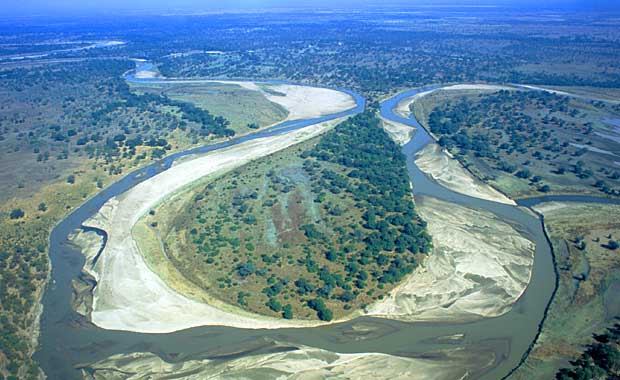 When to go
The dry season start in June so the best time to go is early July through to October. Most of the small and intimate bush camps close at the end of October.

Best place to stay – Mwaleshi Camp
Mwaleshi Camp is one of the most remote and secluded camps in Zambia. There are four chalets constructed afresh each year from local material, with en suite facilities and each of them have scenic views of the Mwaleshi River. Mwaleshi Camp is open annually from mid-June to the end of October. Game viewing is conducted on foot, accompanied by a highly skilled and experienced guide and an armed escort scout. 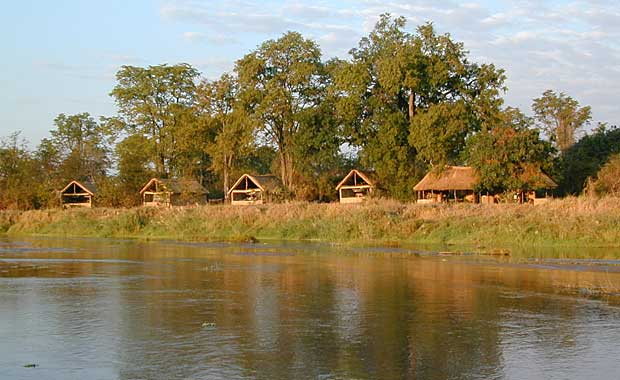 Ruaha National Park is the second-largest national park in Tanzania. It boasts a spectacular array of animals and birds including elephants, zebra, impalas and giraffes. Both the greater and lesser kudu occur, as do the magnificent eland, sable and roan antelope. The Ruaha River provides an ecosystem on its own with huge crocodiles and hippos. Ruaha has an abundance of predators, lions, leopards, cheetahs and hyena. The African wild dog also occurs in the park although their huge ranges make them more difficult to find. 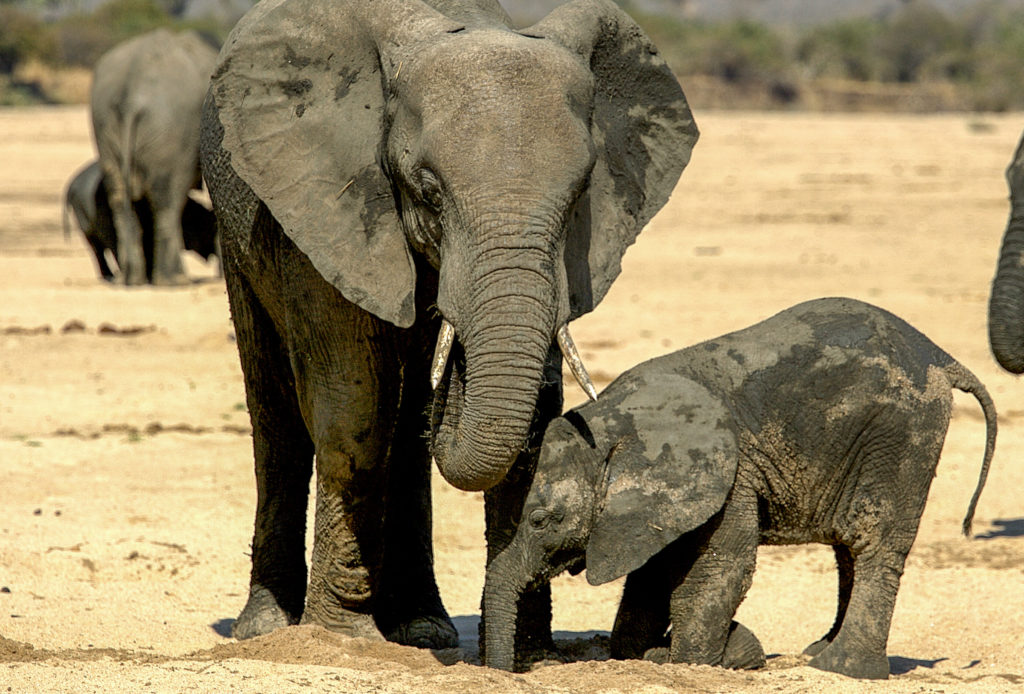 When to go
Best time to see predators and large mammals is during the dry season (June-December). January to April (including the wet season) is best for bird watching, lush scenery and wildflowers. The male greater kudu is most visible in June which is their breeding season.

Placez to stay – Kigelia Camp
Kigelia Camp is set in a secluded grove of Kigelia Africana or ‘sausage’ trees, high on the banks of the Ifuguru Sand River. Kigelia is an exclusive and totally secluded camp, with six spacious tents all with private verandas. The camp provides daily game drives, both in early morning and again in late afternoon. All day game drives can be arranged. Guided walks with national parks rangers are also available. 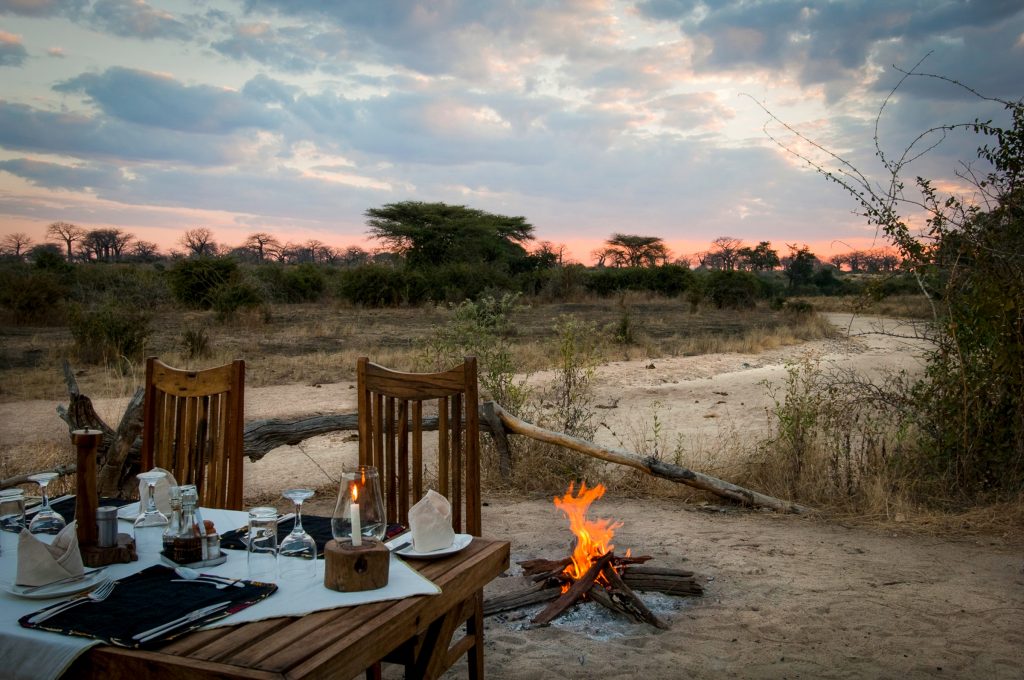 The Namunyak Conservancy lies next to the beautiful and remote Mathews Mountain range of northern Kenya. This series of mountains runs for 150km and reaches a maximum height of over 2,500 metres. The mountain slopes and valleys are covered in a rich ecosystem of cycad and juniper forest. The varied landscape means that you are likely to see elephants, dik-dik, impala, kudu, giraffe and predators like hyenas, cheetahs, and wild dogs. It’s also a great place for leopard sightings.

The Namunyak Conservancy is home to the proud Samburu tribespeople, a group of semi-nomadic pastoralists. They live in groups of up to 10 families, setting up camp in one location for a month or so before taking their animals onto fresh pasture. The Namunyak Conservancy Trust was set up in 1995 specifically to promote wildlife conservation and to assist the local community to benefit from tourism, in return for protecting the wildlife species living on their land. 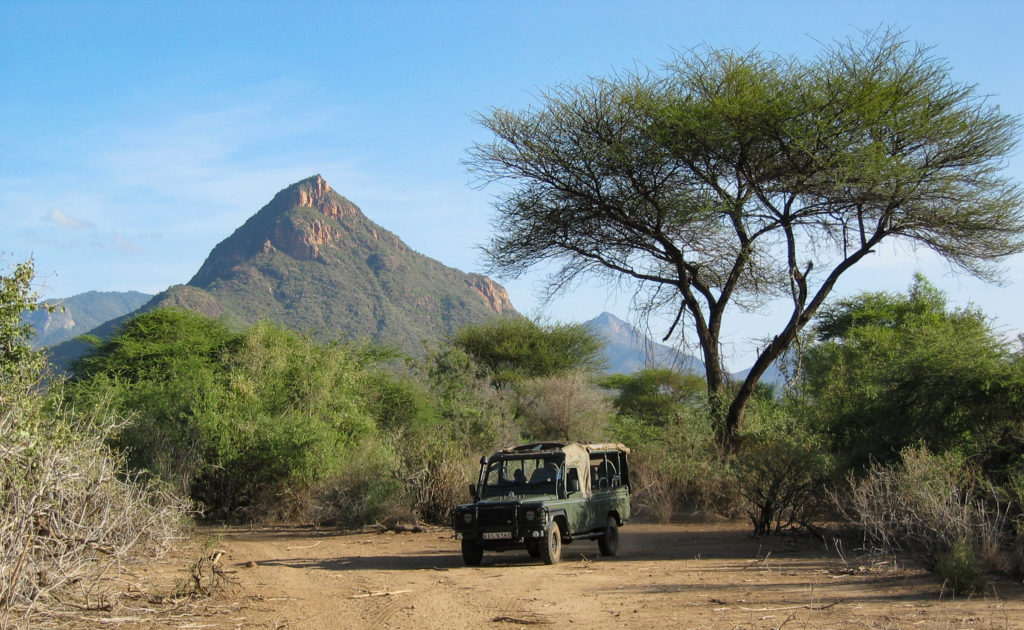 When to go
Sarara Camp is closed during May and November, and the best times to go would be from July to October.

Best place to stay – Sarara camp
Situated at the edge of the Mathews range you’ll find Sarara Camp. There are six luxury tents, each positioned to maximise the stunning views of the Mathews mountain range and the watering holes.
Sarara Camp offers morning and nighttime game drives, early morning walking safari’s with an experienced guide, fly camping and day trips to a Samburu village along with the magic and mystical trip to the “Singing Wells”.

The Linyanti Reserve is a private concession north of the Okavango Delta, lying between the Chobe and Linyanti rivers. It is a picturesque place and has a dense wildlife population. The marshes subdivide into lagoons and fast-flowing rivers, with forest of sausage and jackalberry trees that lead to open grassland and dry inland wooded areas. During the dry winter months, the wildlife will congregate along the banks of the Linyanti River. Most prominent among the wildlife are elephants, zebra, buffalo, sable and roan antelope. The main predators are lions, cheetahs, leopards, wild dogs and hyenas. Linyanti is a great bird-watching destination as well. 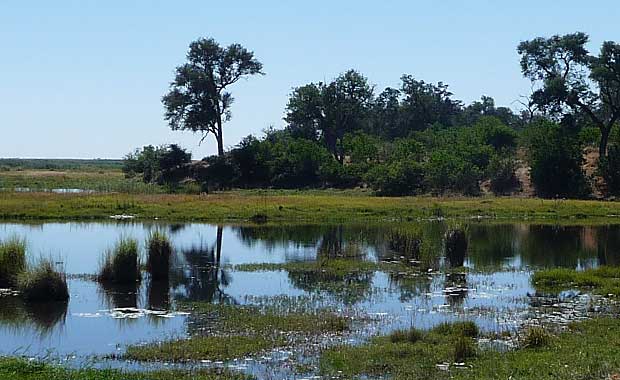 When to go
The rainy season tends to last from November to March and the dry months are May to October.

Best place to stay – Linyanti bush camp
Linyanti Bush Camp is an intimate tented camp with just six furnished rooms under canvas with en-suite facilities. The camp offers an exclusive safari experience away from the main tourist routes of Chobe. Activities consist of game drives, night drives and walking safaris. Also there are hides for birdwatching and you can take a mokoro out through the marshes. 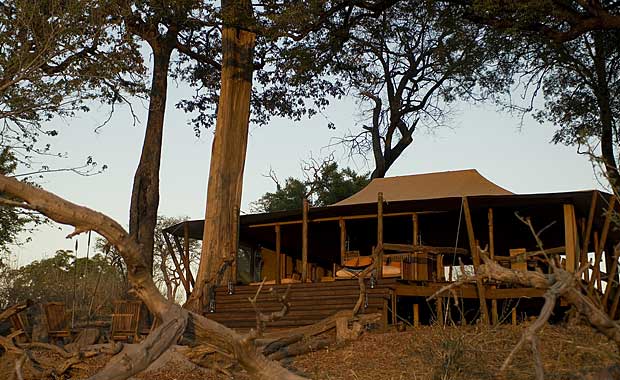