Taking the Cable Car to Kuelap

Back
In 2017 Peru opened its first cable car. Climbing up a steep slope, bypassing a winding road, the cable car makes access to one of Peru most important archaeological sites much easier. No, this is not Machu Picchu – the cable car to reach the iconic Inca citadel is still in the planning stages and may never get off the ground. This is Kuelap, the largest city of the Chachapoyas culture in a remote part of northern Peru… 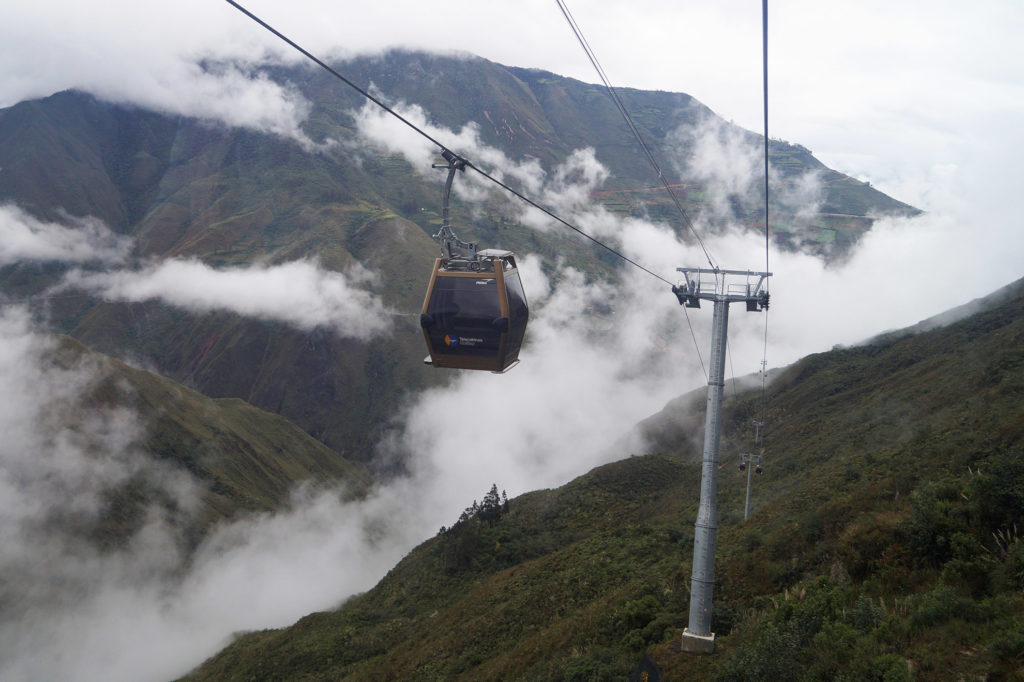 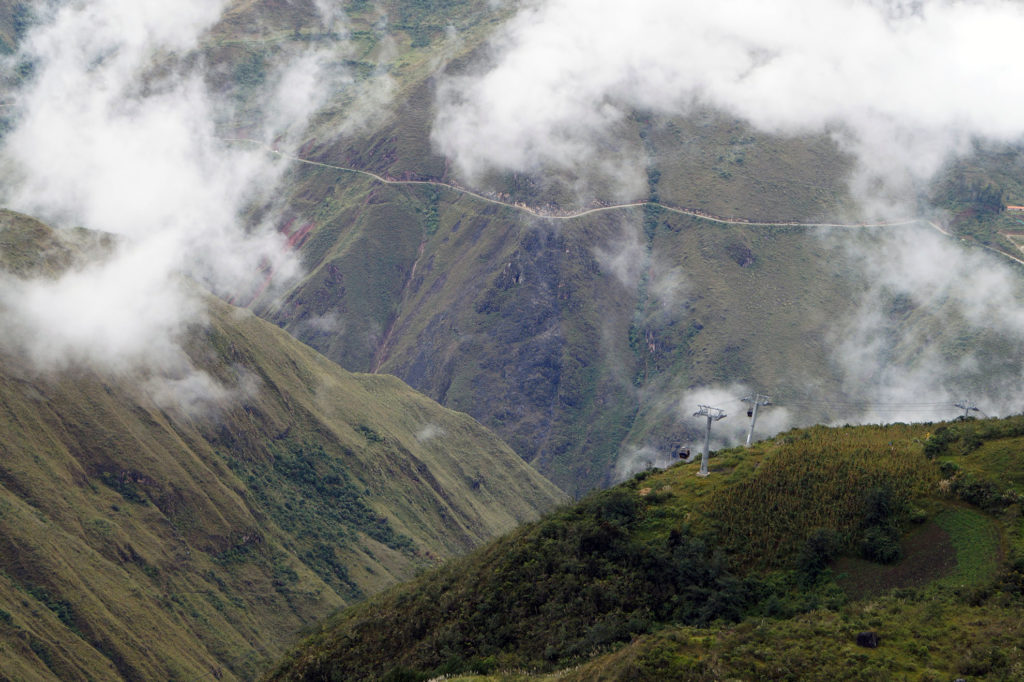 Kuelap – one of Peru’s most inaccessible historical sites.
©

Chachapoyas means ‘cloud warriors’ in the language of their Inca conquerors, and it is a well-earned name. The Chachapoyas culture was around for a thousand years before the Incas arrived, and they built their settlements high up in the cloud-shrouded mountains. Instead of building their capital in the fertile river valleys, the Chachapoyas people built a city on a high ridgeline that dominates the surrounding landscape. At over 3,000 metres above sea level and encircled by walls that still stand up to 20 metres in places, the Chachapoyas people ruled from their stronghold for over a thousand years until the arrival of the Incas. Built a millennium before work began on Machu Picchu, Kuelap remains one of Peru’s most impressive historical sites.

Until the construction of the French-built cable car, it was also one of Peru’s most inaccessible historical sites. The only way to reach Kuelap had been a five-hour hike from the highway that follows the course of Utcubamba River, or a two-hour drive on a winding dirt road that clung precipitously to the edge of the mountain slopes. Now it takes just 20 minutes by cable car from the small town of Neuvo Tingo, just a short drive from the highway. The views along the way are impressive as the cable car climbs over 1,000 metres in altitude, dropping visitors off at a new visitors’ centre just 20 minutes’ walk from the walls of Kuelap. 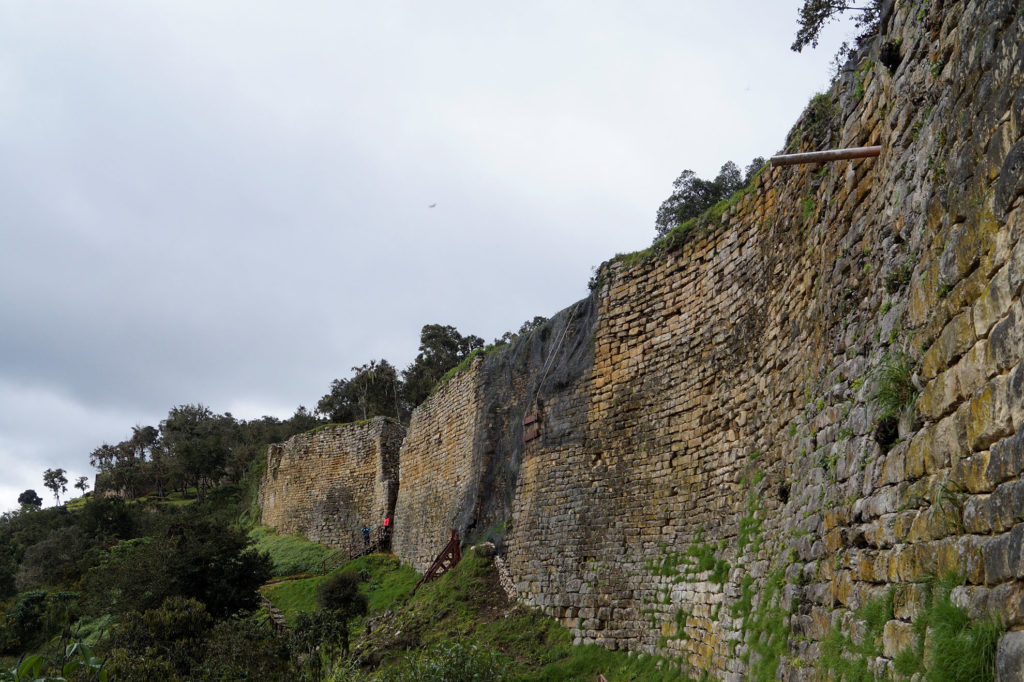 With the cable car in operation, there has never been a better time to visit. At the moment, there are still relatively few visitors to this remote part of Northern Peru, but that is bound to change. The cable car station in Nuevo Tingo looks like it has been dropped in from space and is largely an empty shell. Spaces are marked out for gift shops and cafes which have yet to open, and there were just a couple of visitors waiting for the cable car when I arrived. However, there is the capacity to take many more visitors to Kuelap, and visitor numbers are increasing rapidly. The ruins of Kuelap hold a unique sense of ancient mystery, often swathed in clouds and overgrown with vegetation. It is worth visiting now while you can have the site virtually to yourself.

Magic in the moonlight

Lit by the full moon the beach had an eerie beauty, the waves glinting in the moonlight, the sand with a silvery tone.

Normally when we talk about our travels, we tend to focus on the big stuff – the large mammals, fearsome reptiles and brightly coloured birds – and it is all too easy to overlook the small stuff.

Costa Rica is an incredible place! Not only does it have stunning wildlife, pristine beaches and plenty of adventure, but did you know you can also have a genuine cultural experience with indigenous tribes? I didn’t.