I glanced at the odometer as I sped downhill on my bike this morning and saw that I’d reached the heady speed of 20mph. It felt FAST! But is it? How fast can we go? Let me clarify that. No engine assistance allowed, but I’ll allow anything man-powered, so my bike is OK. The fastest downhill skiers manage a nerve-jangling 85mph, while in a bobsleigh you can reach almost 100mph! How about on our own, without the assistance of skis, sleds or bikes?

Usain Bolt, recent world double gold medal winner, clocks in at an insane 27.78mph. Pretty impressive, but how does that rank among our fellow creatures?

The cheetah is recognised as the swiftest animal on land. They regularly run at around 60mph and reportedly up to 75mph, albeit in short bursts. One has been recorded completing 100 metres in a mere 5.95 seconds, almost 4 seconds faster than Mr Bolt. 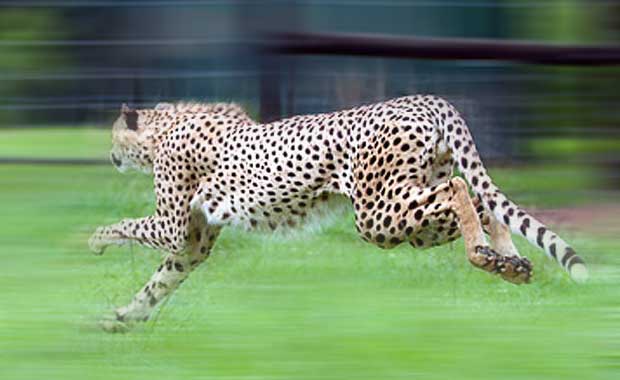 Want to see for yourself and find out more? Cheetahs can be seen across southern and eastern Africa, and our Masai Mara Big Cat Safari should provide excellent sightings, while you get a closer look at these magnificent animals on the KwaZulu Natal Family Holiday at a cheetah rehabilitation centre (add link: ), or on a visit to the Chaminuka Cheetah Experience in Zambia.

Not be beaten, the birds can do better! A peregrine falcon can hurtle through the air at a dizzying 200mph in its high speed dive, admittedly gravity assisted. Other quick movers include the frigate bird at 95mph, helped by its mighty wingspan. And did you know they can stay up on the wing, continuously, for over a week? These wonderful seabirds are one of the many natural stars you’ll encounter on a visit to the Galapagos Islands. 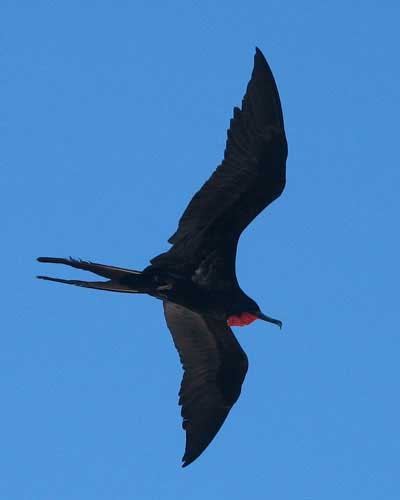 A less likely contender in the speed stakes is the wildebeest. They may not look the most streamlined of animals but when they need to they can run up to 40mph, and when they do so en masse it’s quite a sight and sound. Oh, and it can be dusty… Look closely, they’re in there somewhere. 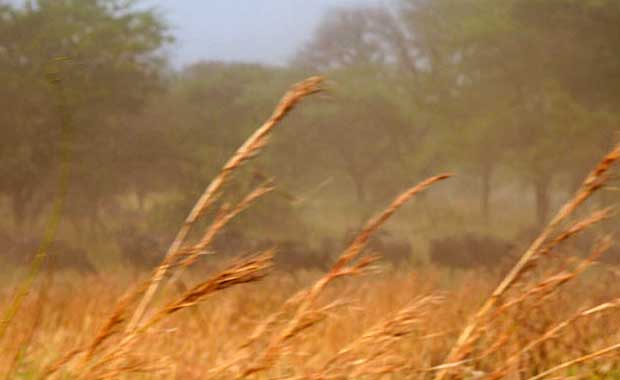 If you want to experience the migration for yourself, have a read of our handy guide here.

Among the more unlikely speedsters is the crocodile. You could be forgiven for thinking that with his short legs and low-slung body the croc would struggle to gain anything like rapidity on land, yet it can ‘gallop’ at up 11mph, which would give most of us a decent run for our money. 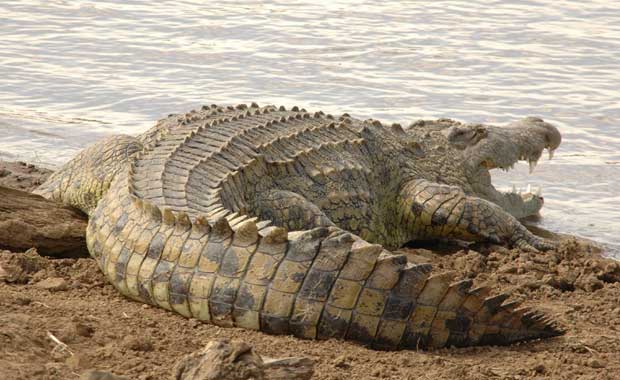 Similarly the hippo is an undeniably bulky fellow and looks positively cumbersome out of the water, but don’t be fooled, it can reach upwards of 30mph, so you really wouldn’t want to take him on, even if your name’s Usain. 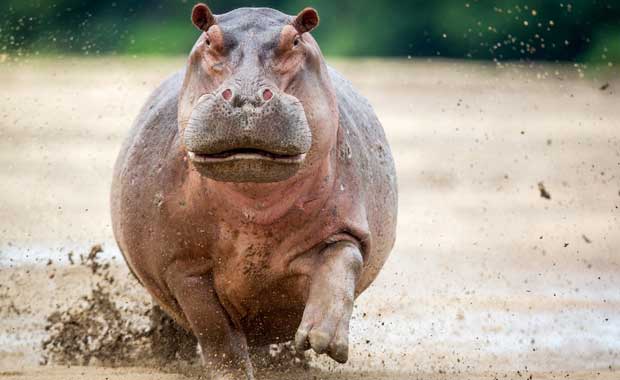 Hippos and crocodiles are pretty widespread near waterways in Africa. At Luwi Camp in Zambia’s South Luangwa National Park, there’s a large lagoon with a hide where you can sit and watch them close to, but in perfect safety.

Nearer to home, who would have thought that the fragile-looking dragonfly can propel itself through the air at up to 18mph, more than twice the speed of your average jogger and almost matching my top downhill cycling speed? Here’s one having a well-earned rest in my garden recently. 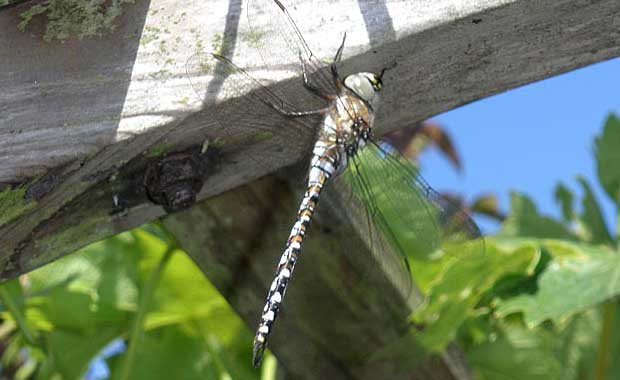 As far as speed goes, our human efforts turn out to be rather humbling, and the abilities of our fellow creatures never cease to amaze and astound. It really is a wonderful world!
Polly Nightingale - Author
Read more articles

Many of Africa’s national parks have private conservancies or reserves adjacent to them  For example, the national park of Kruger covers about 1.

Bake Off Withdrawal Symptoms – A Remedy

The Great British Bake Off is over for another year If it’s left a macaroon-shaped  hole in your life, you might like to know that this doesn’t have to mean an end to cakes, pies and all things scrummy.

Amanda Marks, Tribes’ director, was on the inaugural flight of Ruaha Balloon Safaris on 24th June 2018.