Northern Serengeti in the Low Season

Back
Sitting alone, a large, battle-scarred male with a chunk missing out of his top lip was trying to disassociate himself from the seven females and youngsters relaxing in the sunshine on the edge of a dry riverbed.

Not that we were counting at the time, but that made it twelve lions we’d seen that morning. Twelve lions (plus two small cubs), five oribi, two bat-eared foxes, six giraffes, four dwarf mongooses (so cute!), four elephants, four rock hyrax, three red hartebeest, two greater eland, dozens of zebras, quite a few impalas, hundreds of wildebeest, and a partridge in a … No, maybe not. 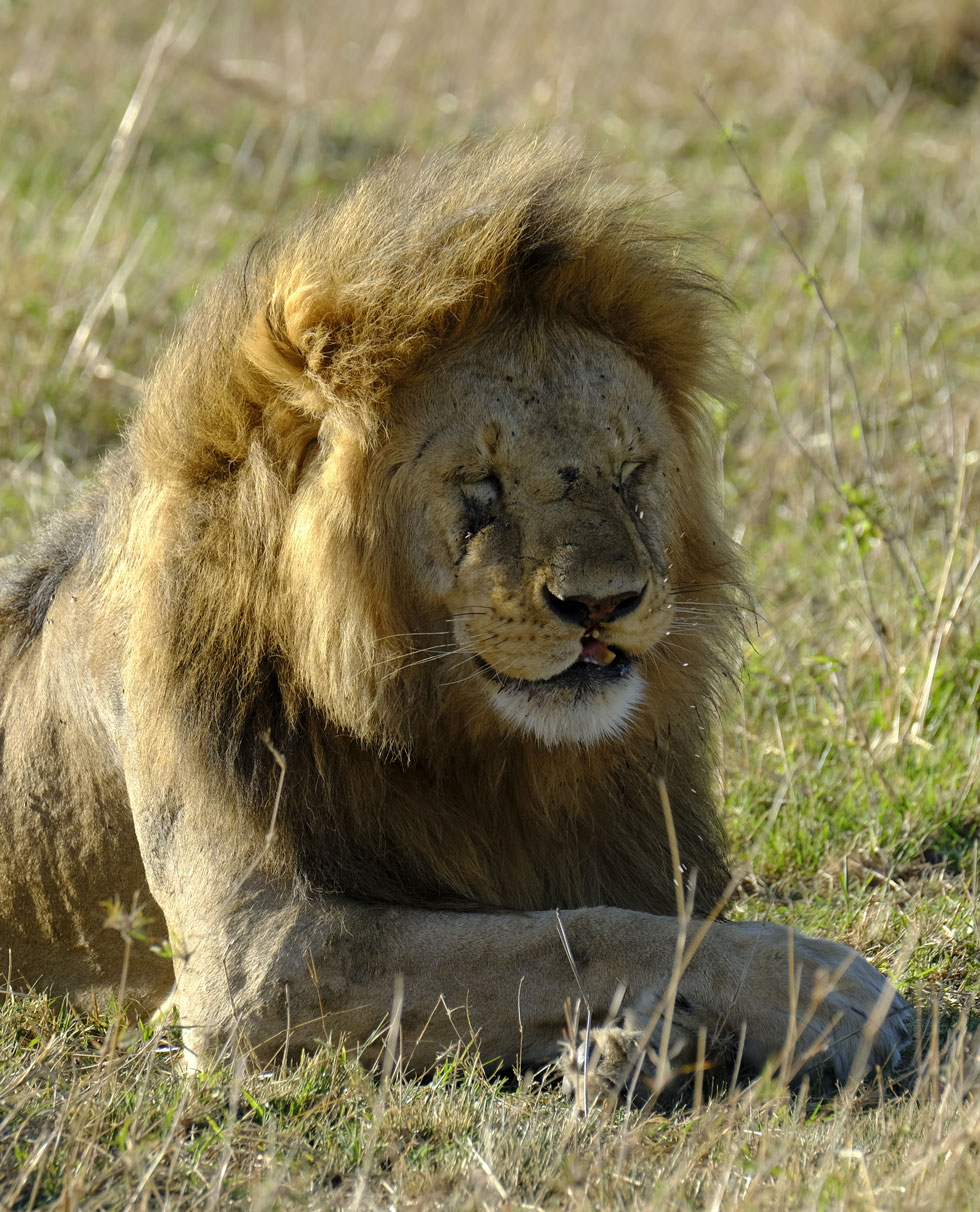 The point here is that I was in northern Serengeti in late November. This time is classed as the low season for this region: November to May. Ask around and you’ll find that the general received wisdom is that it’s not worth coming to northern Serengeti in these months because you won’t see anything.

Well, I’d like to let you into a secret: that’s nonsense!

The reason many people think June/July to October are the only months to consider for this area of the Serengeti is that these are the months when the migration is either resident here or passing through on the way to the Masai Mara. It is in these months that you are likely to see thousands upon thousands of wildebeest and zebras plus attendant predators, and it’s also the time when you stand a chance of spotting the famed river crossings. There’s no doubt that this is indeed an incredible place to be when this natural phenomenon is around, however, to dismiss northern Serengeti for the rest of the year is to act rather ostrich-like. Look around – the resident wildlife here is excellent! 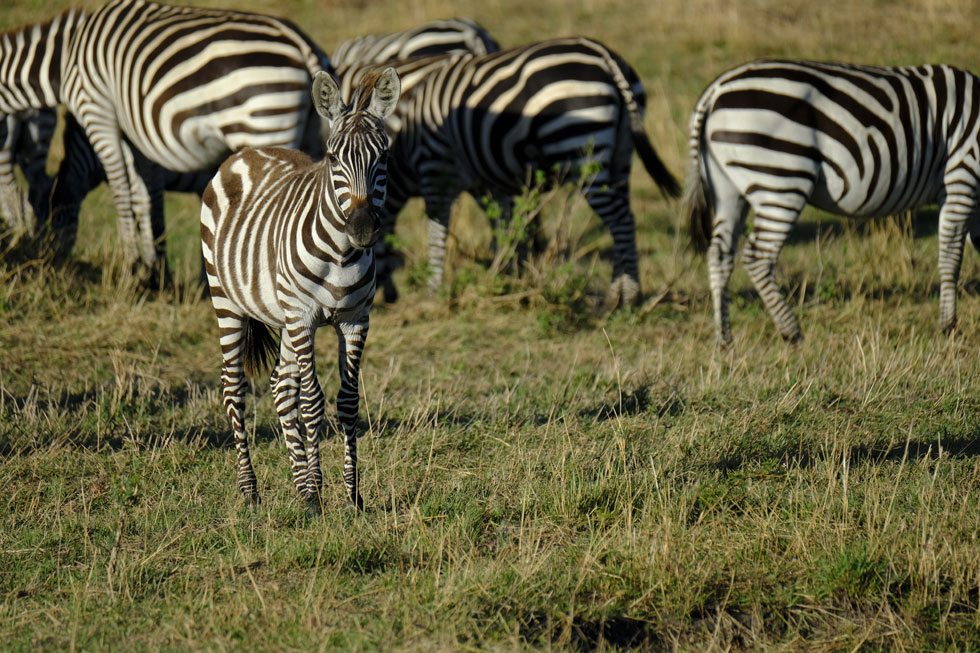 “Thousands of hectares of wilderness are yours for the exploring. ” 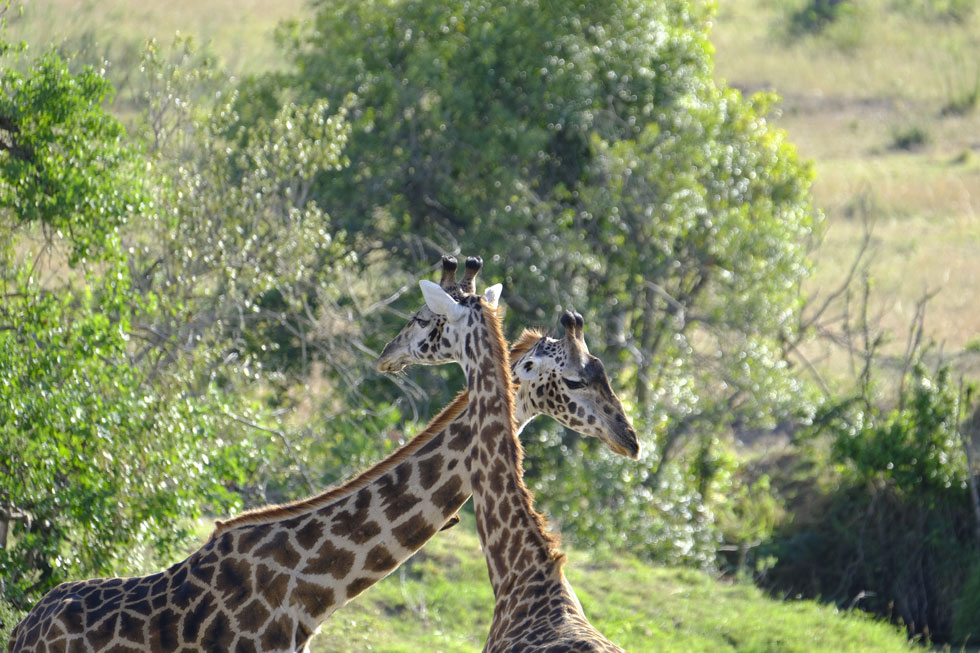 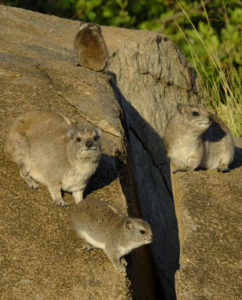 It just happened that my colleague, Tracy, visited the area in first week of November, and I visited in the last week in November. We both had superb wildlife experiences, but what made it even better was that we shared these experiences with almost no-one else. Really! Thousands of hectares of wilderness are yours for the exploring, and when you spot wildlife you’re not vying with a dozen (or any, in my case) other vehicles.

And it’s such a beautiful place. The granite rock boulders sprinkled liberally over the landscape shine with what seems like an inner light as the early morning or late evening sun warms them as it has done for thousands of years. It’s ancient land, and particularly when it’s empty, it still feels like the soul of the earth is speaking to you here.

Big cats love it: leopards love the rock kopjes and cheetahs love the flat grasslands of the Lamai Wedge. Lions are happy anywhere really, but they prefer it if they don’t have to make too much effort for their dinner, and if they can find a nice quiet place to sleep. The proud, scarred old warrior we met had chosen his spot well. Northern Serengeti is a good place to be.

There are some fantastic camps and lodges that operate in low season in the Northern Serengeti. For example, Sayari Camp  is a deluxe camp next to the Mara river, while Lemala Kuria Hills Lodge  offers gorgeous glass-fronted suites with private plunge pools.

NOTES:
Low season in northern Serengeti is from November to May. Camp prices are cheaper and there are far fewer people visiting at this time.

Rainy season is late March/ April to May, so many camps are closed. 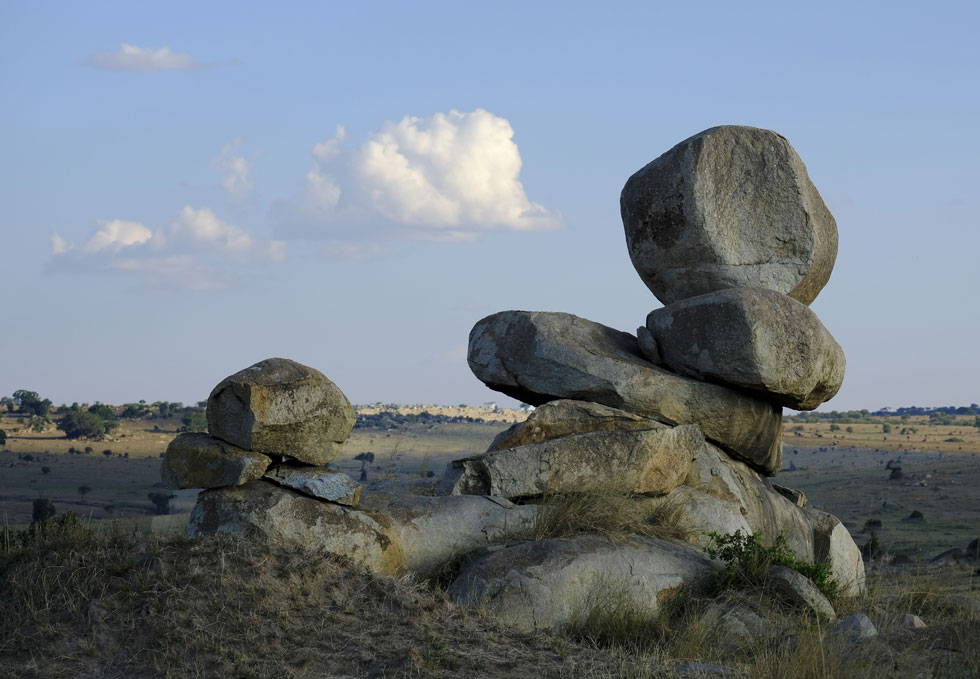 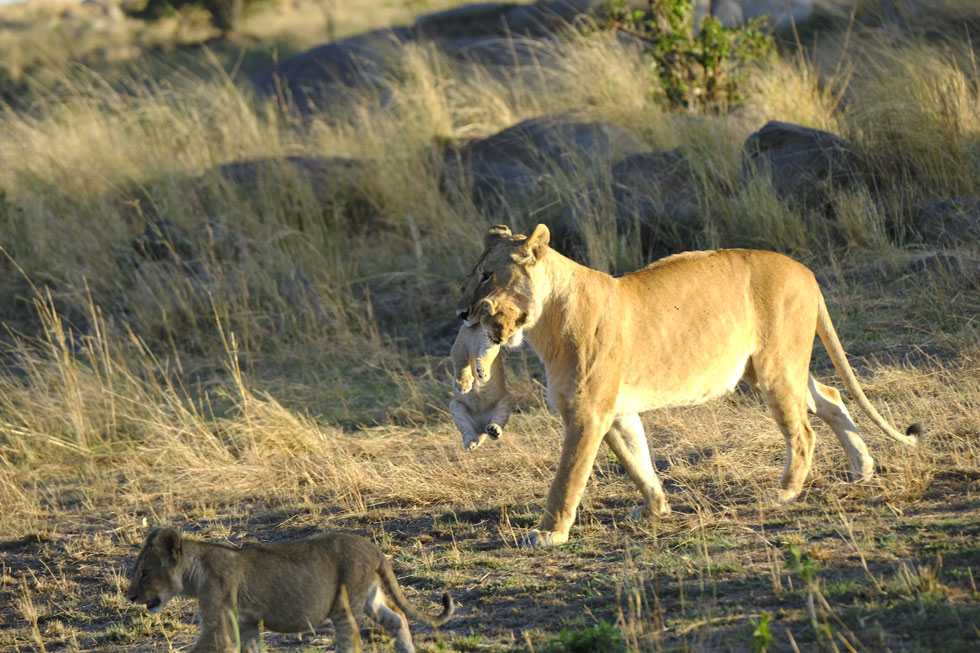 It’s gumboot weather and the Zambian wilderness is revelling in it During the rainy season, Zambia’s untamed garden is the South Luangwa.

Kilimanjaro – she did it!

Here we are! We made it, all the way to the summit! Months and months of training and planning and here we are standing at Uhuru Peak at a whopping 5895m.

How to avoid crowds in the Ngorongoro Crater

Its wealth of natural attractions make the Ngorongoro Crater a particularly sought-after spot for wildlife enthusiasts coming on safari in northern Tanzania.