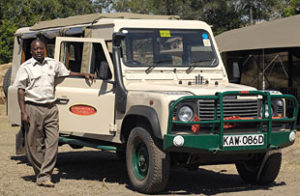 Many of Africa’s national parks have private conservancies or reserves adjacent to them.  For example, the national park of Kruger covers about 1.5 million hectares, but if you include the private reserves on the outskirts this brings the area of ‘greater’ Kruger to about 2 million hectares.  Likewise the Masai Mara National Reserve is at least doubled in size when you include the private conservancies which are in its immediate surrounds.  The same is true of many other parks in other countries throughout Africa.

There are also private concession areas within some national parks, such as Kruger.  They offer similar experiences to lodges in private reserves outside of the park, but you can not go off road here, and all national park rules apply. 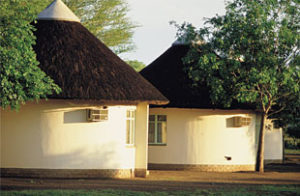 There is no self-drive safari option in the private reserves; instead a knowledgeable game ranger guides you for day or night game drives or walks, usually twice daily.

The advantages of staying in the private reserves include:

The reasons to stay in national parks include:

So you can see that there is really no definitive answer as to which is best – national park or private conservancy.  It really depends on where you are going and what you are hoping to get out of your safari.  For this, your best bet is to talk to people who really know about the areas you’re considering.

With Coeliac Disease a gluten-free diet is a necessity not a choice So a trip to Zanzibar - though enticing in so many ways - did fill me with some trepidation.

Nairobi National Park As a serial safari goer it wasn’t high on my list of places to visit but I had some time to spare whilst waiting for my family to join me for a holiday in Kenya.

Tackling my fears on my first safari

When you’ve always been a beach holiday type of traveller, and you are faced with something completely outside of your comfort zone, you know it is going to be a love it or hate it experience.