A Safari Camp for all Seasons South Luangwa Safari Camp Bliss at Nsefu. - Tribes
Back
Africa

Sometimes words just aren’t enough. And that’s a big statement coming from a travel writer who is as besotted with descriptions and story-sharing through words as myself.

Sometimes, a destination, or in this case a specific camp in the South Luangwa National Park in Zambia deserves a little more than only words to describe it. It deserves pictures. Here’s a little about the camp, helped by some incredible photos showing off exactly what it’s like there in all seasons. 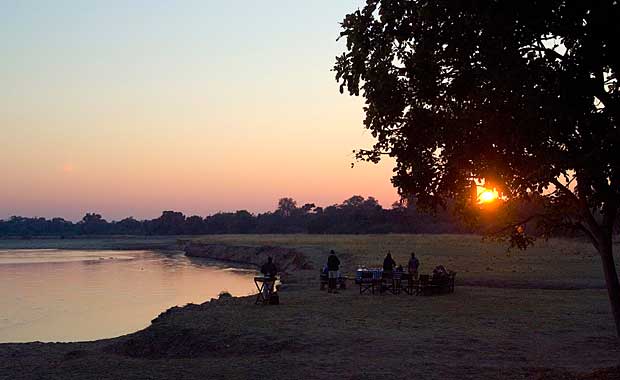 Nsefu Camp is set in one of South Luangwa’s most untouched wilderness areas placed next to the river. It was the first Safari Camp in South Luangwa, opening back in 1951 and it still maintains its original charisma and unpretentious charm. 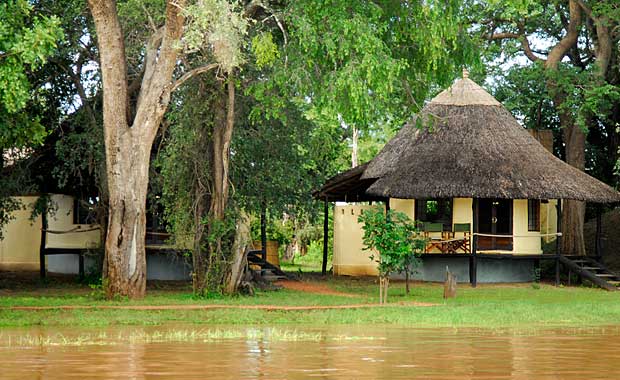 It’s one of a few camps in South Luangwa which is open during the underrated “Emerald Season” when the summer rains fall. The river floods and Nsefu Camp is completely cut off from all the worries of the outside world. It’s the perfect place to escape to. 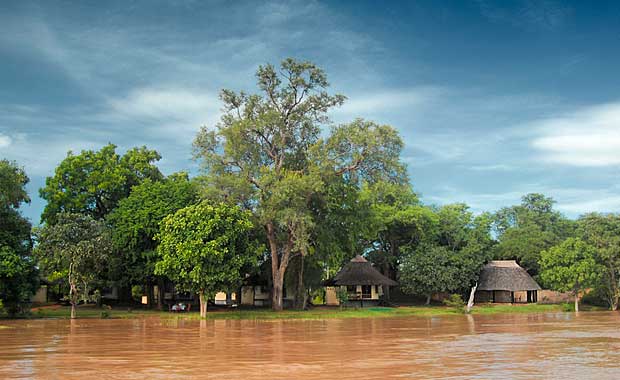 River safaris are a favourite activity during this wet, green season with guests being treated to game viewing from the unique vantage point of the water. 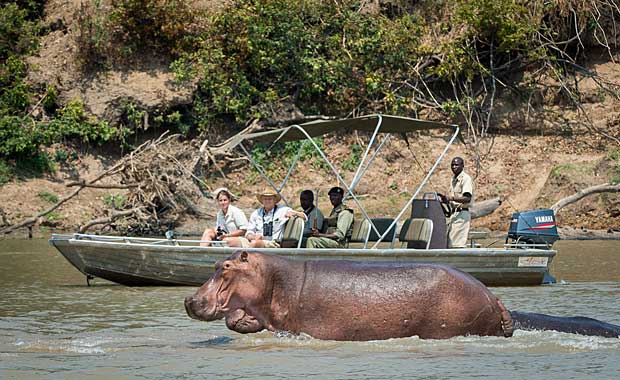 The annual nesting site of the Yellow Billed Stalks can be viewed on a river cruise. Which is a very unique experience as well as a birders fantasy.. 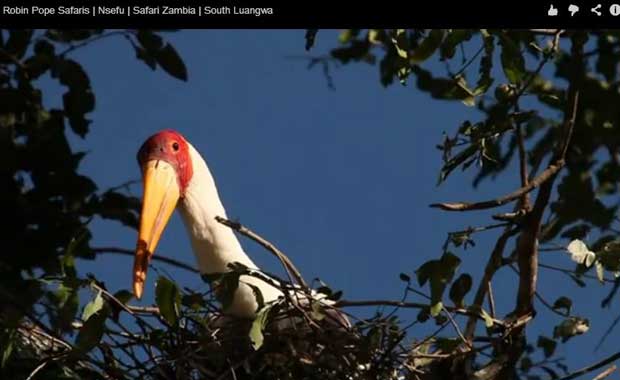 As winter approaches each year, the river’s waters begin to subside and the dry season allows for incredible wildlife viewing right from the comfort of your favourite chair at camp. Lions and elephants are regular visitors to the riverside which remind guests just how “one with nature” they are at Nsefu. 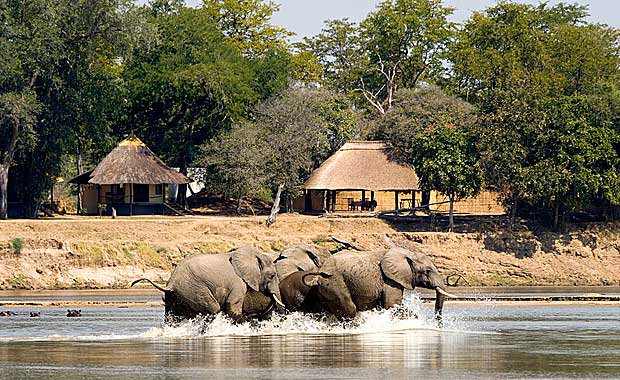 Elephants splashing in the river at Nsefu camp

Game drives through the Luangwa Valley are a safari trip highlight at Nsefu with the landscapes teeming with wildlife to be found. 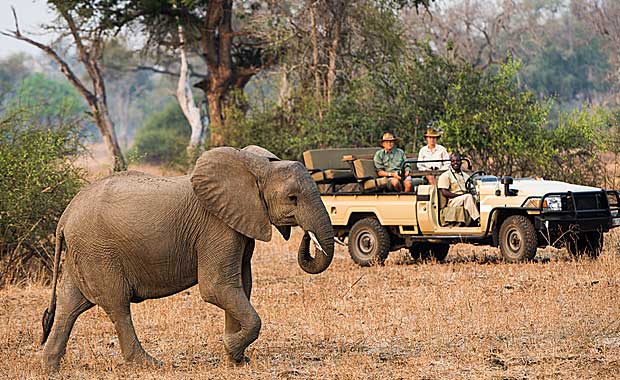 The guided nature walks are also unmissable and place visitors as close to nature as they’ll ever be, where they can appreciate the small and big wonders of their wild surroundings. 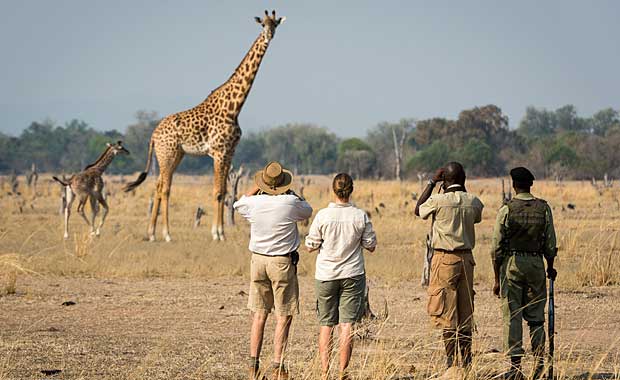 The camp and its surroundings have been named “mesmerizing” in the rain or shine and I don’t think anyone can argue with that. The pictures speak for themselves. 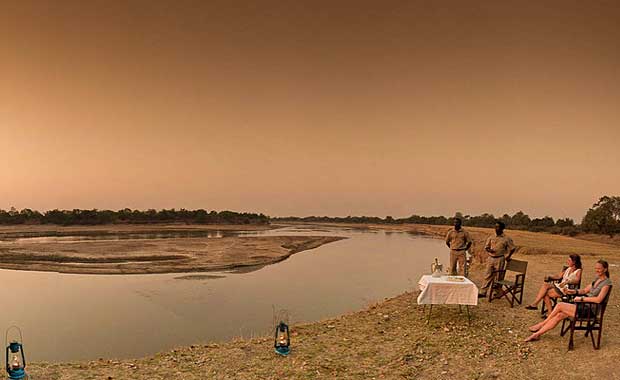 South Africa Experience of a Lifetime……

Tim and I fancied treating ourselves to a luxurious once-in-a-lifetime kind of holiday, but where do you start? I have done quite a bit of travelling in Africa and loved nearly every minute of it, so that was where my pin was going on the map.

Tribes’ director, Amanda Marks, explored Ruaha for 2 weeks in June 2018  Staying at or inspecting all of the lodges and camps, game driving in the east, west and centre, and talking to the camp owners, managers and guides.

Homestays can be a wonderful way to get a closer insight into the culture of the place you are visiting when you're on your travels.