Back
Go to any downtown market in Quito, Ecuador’s capital city, and you’ll probably notice the stalls belonging to the curanderas. Their display cabinets are often distinguished by garish, almost toy-like, little cartons depicting amorous couples, coupling, or beaming children. Typically they contain aphrodisiacs and fertility snake oil with unsubtle names like ‘Amor’ and ‘Macho’, or soaps promising ‘instant attraction’ with various magical and esoteric effects. 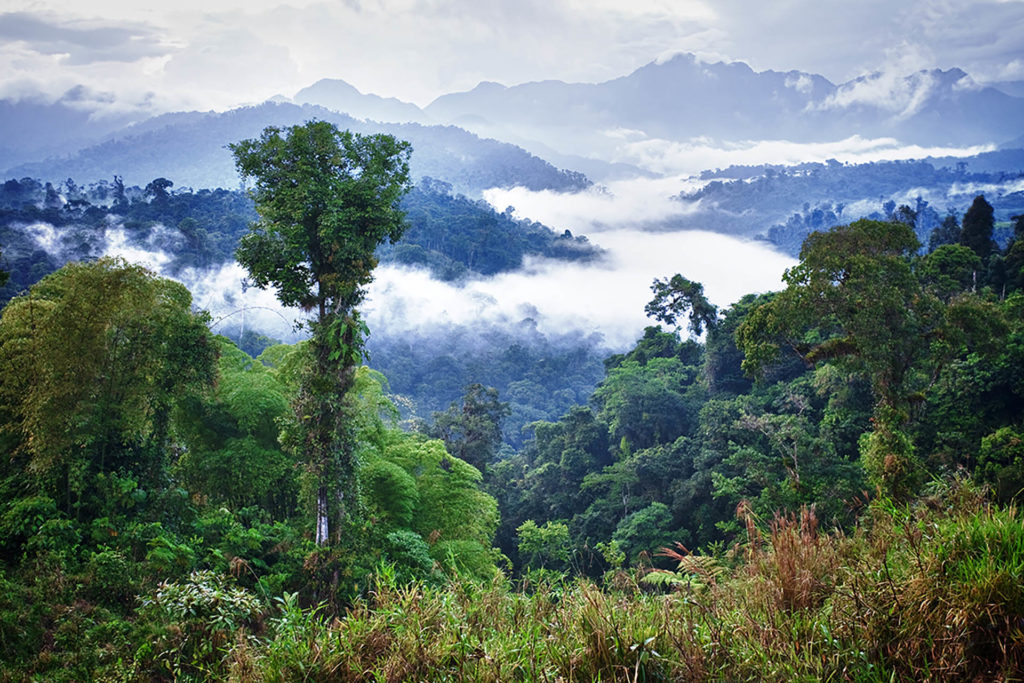 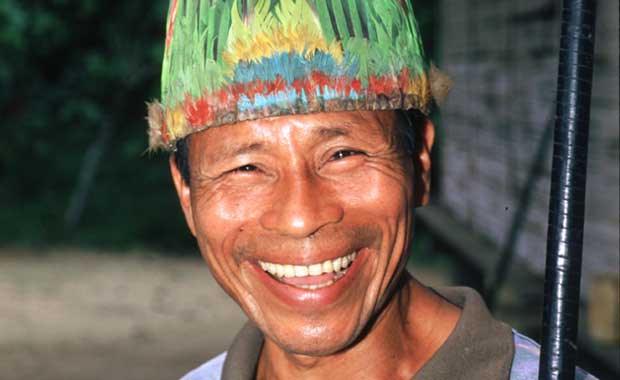 “They can easily draw on a natural larder.”

Curanderas, or traditional healers, remain very popular in Ecuador and here in the Andes they can easily draw on a natural larder comprising a hundred or more herbs within an hour’s drive of the capital. Traditional herbal preparations include rue, or herb-of-grace, to regulate menstrual cycles and even coax abortions, and cedron whose bitter seeds are believed to counter snake bites. There’s guayusa, a kind of holly, whose infusions with their caffeine-based stimulants are typically favoured by rainforest hunters whose nickname for it is the ‘night watchman’, and many other more run-of-the-mill herbs like camomile and lemon grass.

Edison, my guide, opted instead for the juice vendors’ stalls and ordered a fairly humble naranjilla alfafa. Grey-green in colour, it looked awful. Resembling a tomato, the obscure naranjilla, or ‘little orange’, is commonly used in juices across Ecuador but here Edison’s medicine was mixed with alfalfa grass and a quail’s egg. “It’s very healthy,” he assured me, licking his lips, “and rich in iron”.

As we continued around the market, Latin America’s rich array of ‒ to Europeans at least ‒ strange fruits and unusual vegetables was readily apparent. There were tamarillos, or tree tomatoes, and granadillas, oversized passion fruits, mountain papayas and oritos, or finger bananas, dozens of potatoes streaked with colour, heads of purple maize and curious cloves of intensely-flavoured ‘male garlic’. The latter, I heard, are used not just in food but as amulets to ward off the evil eye and bad luck.

Outside, more curanderas stalls lined a clutch of busy little streets, their signs incorporating close-up pictures of eyeballs superimposed with lists of ailments and afflictions. “You could also try a limpia,” said Edison. Puzzlement crept across my face.

In the curandero’s varied armoury it is the limpia which is perhaps the most profound and elaborate. The limpia is a kind of spiritual cleansing rooted in the ancient traditions of the region’s indigenes and remains a well-known practice across parts of Latin America. For locals it’s traditionally a cure for emotional trauma, something to counter a run of bad luck or feelings of disharmony and acute unease. For tourists it’s sometimes diluted as a kind of tonic or quasi-spiritual massage ‒ much depends, I suppose, on whether you’re a believer. 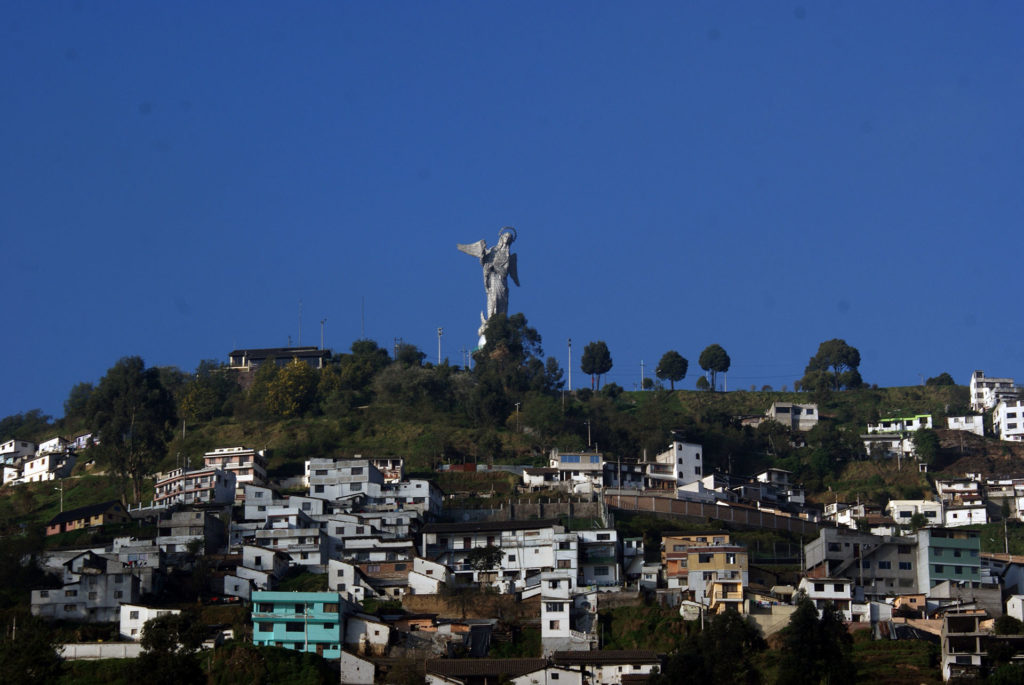 Back at my (totally respectable) hotel a few days later I stripped to my underwear for a session with a curandera. A stocky woman in her sixties arrived and ushered me into the bathroom where I sat on a stool. As if I were dusty and cobwebbed, she brushed me from top to toe with a hefty bundle of sage, nettles, basil and rue. She murmured and sucked in air while my skin tingled. Sprayed with scented water, she made me exhale over a chicken’s egg which was gently rubbed over my crown. The egg, it’s believed, can absorb impurities and anything causing an ‘imbalance’.

In many ways this was a ‘limpia-lite’ ‒ the process often involves a patient lying on the floor, arms outstretched like a crucifix, while recounting their trauma or whatever it is that’s bothering them. Some curanderas will even leap over their outstretched clients, frightening unsettled souls back into their rightful bodies.

After about forty minutes of this and that she was done, and I remain stout in body and soul. But I’ve never quite been able to look at English nettles in the same way since.

Named after the pre-Colombian Quitus tribe, the city was the capital of the Incas’ northern empire before the Spanish conquest in 1534. Now a World Cultural Heritage Site, Quito has  magnificent colonial architecture, but the city also offers an experience of contemporary Ecuadorian city life.

Ecuador is a small, friendly South American country and a trip combines perfectly with a tour of the Galapagos Islands or a Peruvian adventure.  Trip ideas include:

Normally when we talk about our travels, we tend to focus on the big stuff – the large mammals, fearsome reptiles and brightly coloured birds – and it is all too easy to overlook the small stuff.

How to start your day in the Andes

Before we left for Peru, we asked Paul about altitude sickness "Very few people get it," he said. All the hotels will have it available.