Last month, six of Rajasthan’s hill forts were recognised as UNESCO World Heritage Sites, putting them up there with other World Heritage Sites in India such as the Taj Mahal. This is hardly a surprise; perhaps the only surprise is that it took so long for them to achieve this recognition. These six hill forts – Amber, Chittorgarh, Gagron, Jaisalmer, Kumbalgarh and Ranthambore – are some of the biggest and most impressive fortifications in the world. 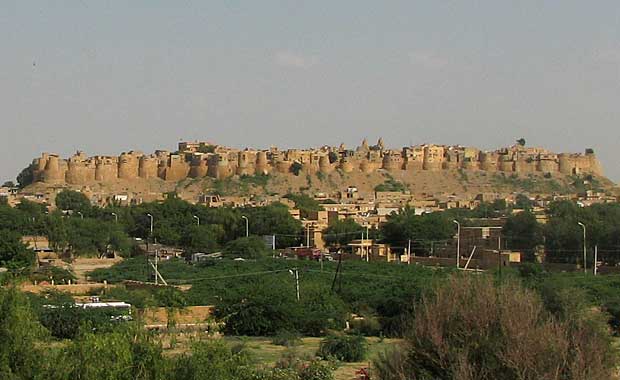 Most of the hill forts date from the 12th to 15th century, and they dwarf the castles of Europe that were built at a similar time. The largest of the forts, Kumbalgarh, is enclosed by more than 20 miles of wall, said to be second only to the Great Wall of China. Many of the forts were built more like walled cities, enclosing palaces, temples and reservoirs. The fort of Chittorgarh still contains dozens of temples within its walls which remain very active, drawing pilgrims from across Rajasthan. Some of the most beautiful architecture in Rajasthan is contained within the walls of these forts. Amber Palace, built inside Amber Fort just outside Jaipur is famous for its intricate decorations with fine marble carvings, frescos and coloured tiles. 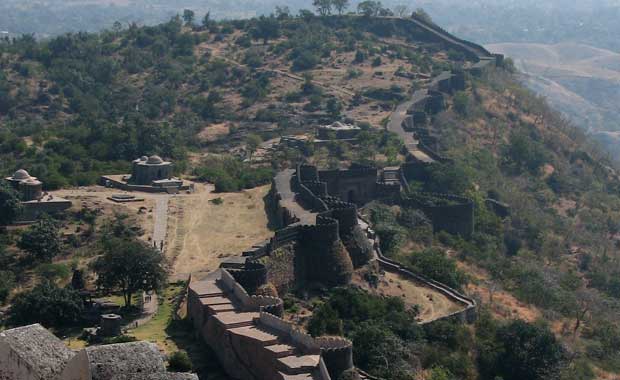 Each of the hill forts is different, and each has its own charms, but my personal favourite has to be Jaisalmer Fort. Built on a hill that towers over the city of Jaisalmer, the walls of the fort are constructed from honey-coloured sandstone. When it glows in the sunset, you can see why it is called the “Golden Fort”.  The main entrance passes through several impressive gates as it winds up to the Raj Mahal, the royal palace which offers unforgettable views of the city and surrounding desert from its terraces. 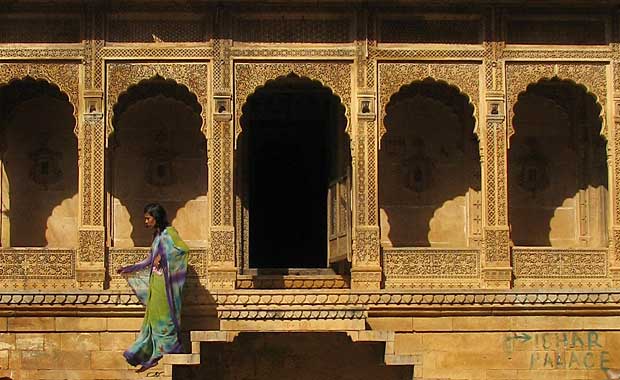 What makes Jaisalmer Fort so unique in that it is still occupied. About 4,000 people live in the maze of streets enclosed by the walls, giving it a vibrant atmosphere full of life and colour. Havelis, town houses built by rich merchants, line the narrow alleys and feature beautiful carving and woodwork. Most of the havelis are still occupied by the families that built them, but some have been converted into museums and are open to the public. There are of course many temples within the fort and the Jain temples here feature some of the most beautiful carvings I have seen in India. There is even a heritage hotel, Garh Jaisal, built directly into the battlements – the rooms are small, but the view is unbeatable.

The Aravalli Hills ‒ among the world’s oldest ranges ‒ stretches about 800km from the edge of Gujarat state through Rajasthan to the very fringes of Delhi.

A self-drive safari in Kruger

I have been on a number of guided, self-drive, camping, lodge etc safaris and I have to say that whilst I love the professionalism of the guides, with all their knowledge that I couldn’t hope to learn, the off-roading and being able to get up close to the wildlife, there is nothing quite like driving yourself through somewhere like the Kruger National Park and coming up on anything from a massive bull elephant in must to a tiny mongoose skitting along the roadside.

The one thing that everyone knows about Chile is that it is a long, thin country Before I went a representative from one the lodges I was visiting showed me a map of the country superimposed over a map of Europe, with the northern tip of Chile amongst the fjords of Scandinavia while the southern toe rested against the desert of North Africa.