When the latest tiger census figures for India, home to about 70% of the world’s tiger population, were announced at the beginning of the year, they revealed an increase of 30% over the last 4 years, up to 2,226 individuals.

This is tremendous news for an animal whose numbers had dropped to 1,411 as recently as 2006, a staggering number given that the estimated population was some 45,000 a century ago. The Indian government credits much of this success to the work of dedicated tiger reserves manned by specialist staff and managed according to a specified tiger conservation programme, and aims to create more reserves in the near future to continue the success. 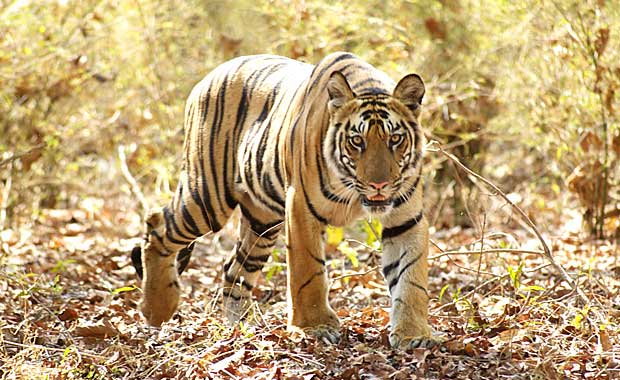 Tigers’ natural environment in India is largely forest, jungle and swamp, and has mostly disappeared outside the 47 reserves, and the threats of habitat destruction, land encroachment and poaching remain. Where land has been taken over for cultivation and human habitation, there have been clashes between humans and tigers, sometime resulting in human fatalities, in turn often sparking revenge attacks on the animals. In addition, many tigers have been killed by poachers, driven by the potent market for tiger parts and products. The creation of reserves has relieved this pressure, giving the tigers land where they can roam freely without competing with people for space and food and where they are protected from poachers. The government’s renewed commitment to tiger conservation is an encouraging sign.

The 2014 census was carried out by the National Tiger Conservation Authority, part of the longstanding Project Tiger initiative, and is the third since 2006. Almost 10,000 camera traps were put in place to record sightings, used in conjunction with extensive ground surveys. The vast amount of data collected was assessed and analysed using latest computer technology. 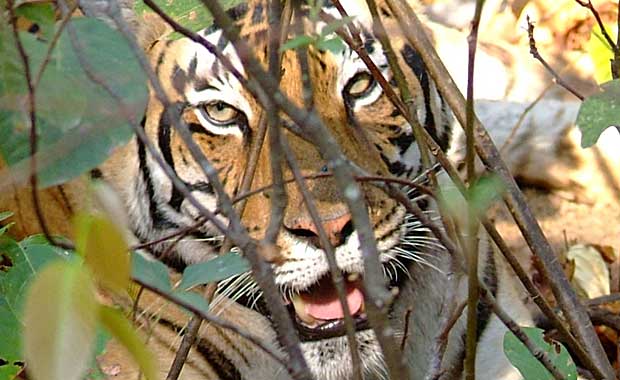 We can take heart from the news of the rising population, but must guard against being complacent as this is an ongoing effort, and countries other than India need to follow this lead. This is a campaign we can all join. Project Tiger states that regulated tourism in tiger reserves benefits the both the tigers and the local population, so by visiting one of India’s parks you’ll be playing your part in this vital conservation effort. And of course you’ll experience the thrill of searching for, finding and following fresh tracks though the forest, and, with luck, coming face to face with the largest cat on earth. That’s a moment you’ll never forget. Visit the Tribes website for an example of a wildlife holiday in India including two of our favourite tiger reserves. 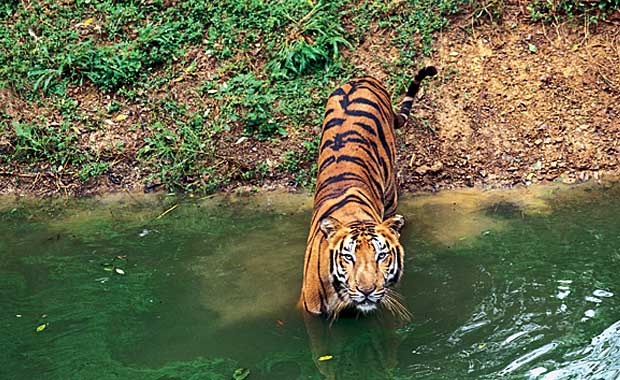 When you think about a holiday to India, what are the first thoughts that come to mind? The Taj Mahal? The hustle of the Delhi markets? Tigers? Well, we were no different.

Staying as a guest in someone’s home has a very different feel to staying in a lodge, hotel or even a B&B.

When the latest tiger census figures for India, home to about 70% of the world’s tiger population, were announced at the beginning of the year, they revealed an increase of 30% over the last 4 years, up to 2,226 individuals.