Jongomero (with essence of elephant poo) - Tribes
Back
Africa

Jongomero (with essence of elephant poo)

A saddle-billed stork flew overhead, its long legs trailing behind, almost as an afterthought. Our day on safari had begun. 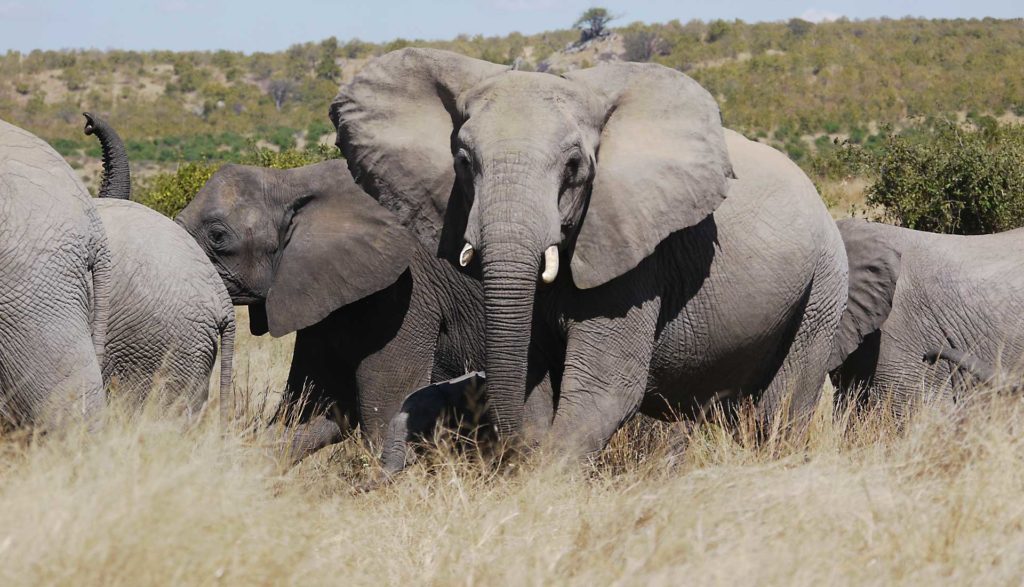 Theo, my guide, stopped the jeep, got out, and headed for a big pile of poo, muttering something like, “Ah, that will be perfect.”
I watched from our open-sided safari vehicle as he picked up a large, dry elephant poo, and disappeared behind the car. I got out to look – well, I had to know what he was up to. 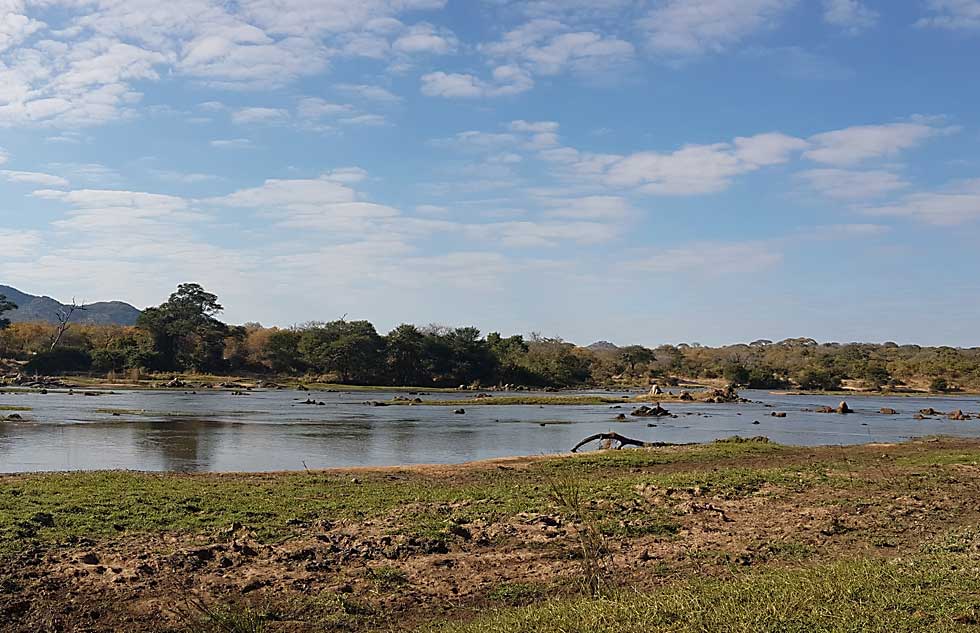 Standing on the spare tyres, he was stuffing the ele poo into a tin hung on the back, then took out a match and set light to it. It didn’t burn, it smouldered. 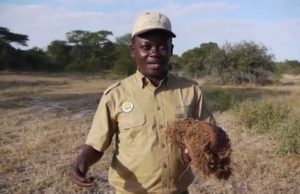 “Tsetse flies like following our car, you see, but not if they smell the smoke.” – THEO MYINGA 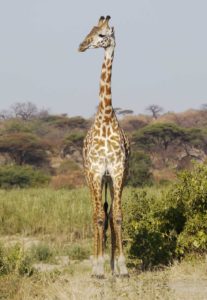 It was mid-June, and I knew about the possibility of these pesky flies so I had avoided bringing black or blue clothing – colours they love. In fact, though, they were much less bothersome than I’d feared. I say ‘feared’ because all biting insects tend to think I’m all their Christmasses come at once.

I was staying at Jongomero Camp. This is one of the most remote camps in Ruaha National Park – the other 8 camps are further north-east, and none of them game drive in the same area as Jongomero, so you have this area to yourself when you come here. It’s just you, the other guests staying in the 8 tents, and the camp staff. The nearest village is about 200 kms away.

And boy, it’s worth coming! From the skies as you fly in, you can see that this is quite a thickly wooded area, bounded by mountains on one side, and with the beautiful Ruaha River meandering through it. On the ground, this translates into a stunning landscape in every shade of green, brown and terracotta that you can think of, where ancient gnarled baobabs, magnificent old winterthorn trees and impressive sycamore figs stand sentinel over smaller acacias, and other less immediately recognisable tree species and bushes.

The Jongomero River, which the camp overlooks, is a sand river for most of the year (May to November/December, depending on the rains), but just 3 kms away is the great Ruaha River, which usually flows from about December to September. This attracts all manner of bird life, and certainly this is a highly recommended spot if you are a birder as the combination of the river and the thick vegetation makes for an irresistible habitat for resident and migratory species. Ruaha has 575 bird species, and it’s not unheard of for good birders to see 150-200 of these in 4 days at Jongomero, including the rare endemic Ruaha chat. 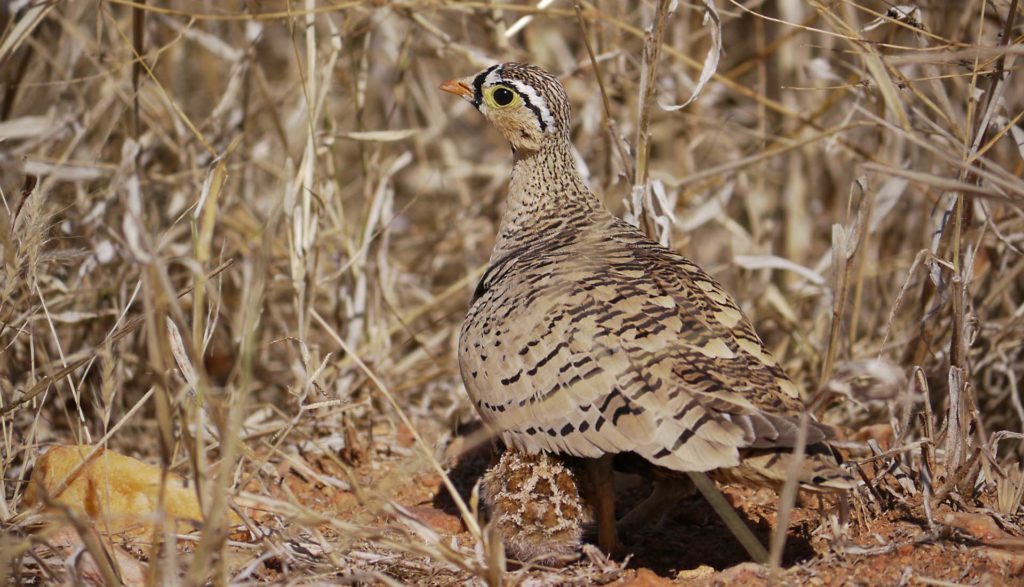 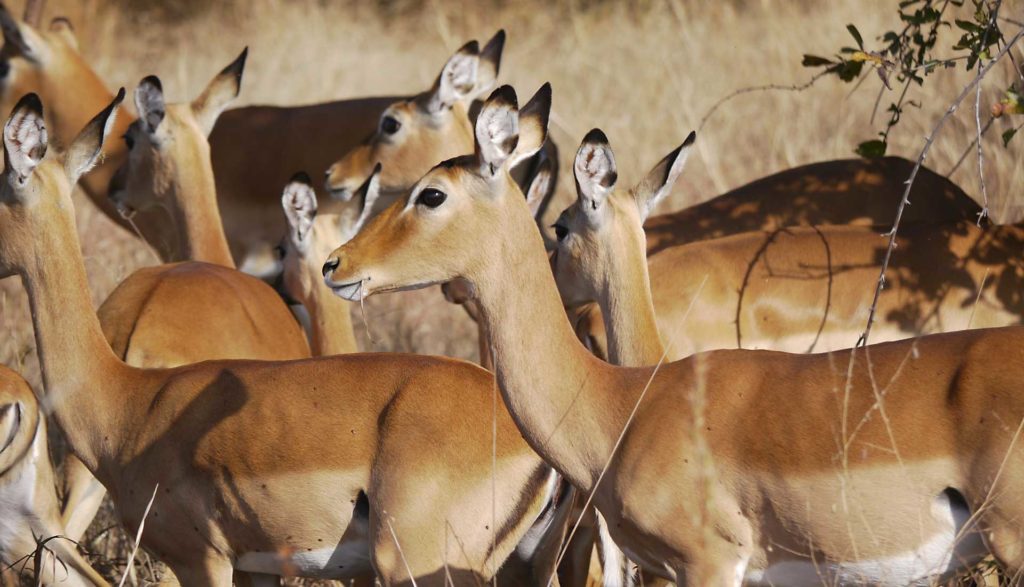 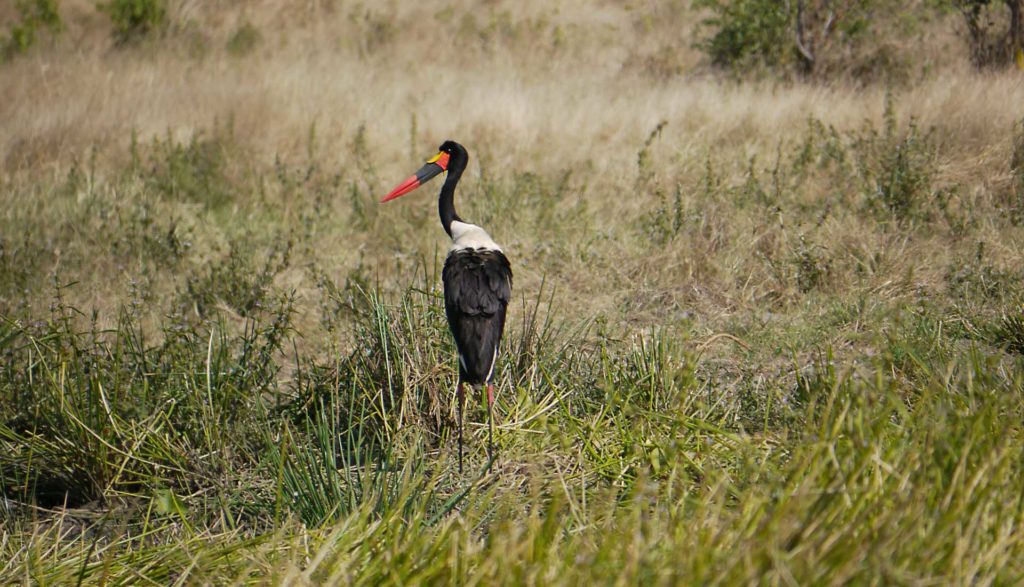 However, this gorgeous spot is not just for birders. I saw a great diversity of wildlife here, from zebras to giraffes, kudu and warthogs, impalas, jackals, hippos … plus a big herd of elephants and even two cheetahs (which was very lucky). The lions were in hiding during my short visit, (but two ladies that left as I arrived saw three on the previous day), and the leopards weren’t playing either. That’s just the luck of the draw with wildlife viewing of course, but I wasn’t disappointed. How could you be when you’re in such stunning surroundings, with hardly a soul for many miles, and with the company of a knowledgeable guide that can tell you stories that make even holes in the ground fascinating!

You can tell you’re in a good camp when you feel quickly at home in strange surroundings. I would love to return here, and I’d recommend Jongomero whole-heartedly.

As Theo and I sat by the Ruaha River at the end of the afternoon, a saddle-billed stork flew overhead, silhouetted against the setting sun. 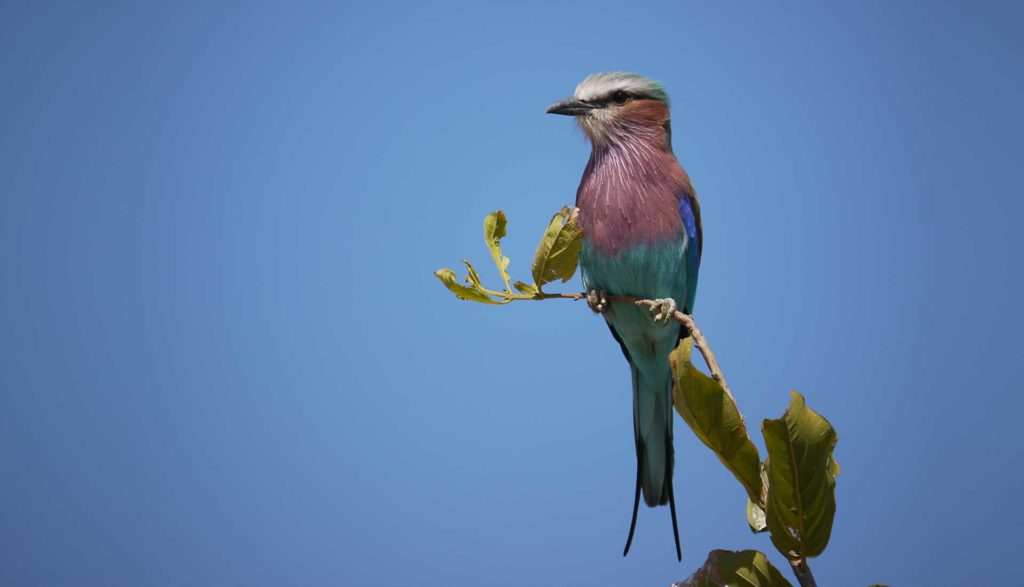 A Night in the Highlands

Dave spends a night in The Highlands, Asilia's extraordinary dome-tented camp at Ngorongoro in Tanzania.