Saadani won’t give you the best wildlife experience around, but it has a uniqueness which comes from being a coastal wildlife reserve. Seeing an elephant on a beach or a kingfisher fishing over the Indian Ocean is the kind of unusual sighting that you could find. The beach here is very shallow, but Pangani just north offers a good beach stop.
The reasons you should visit are:

When to go to Saadani and Pangani

June to October is the dry/peak season, though this area rarely gets crowded at any time of year. During this time there are good numbers of animals in Saadani. The scenery in the wet season, from October to May, is rich and full. Wildlife is also good in January and February.  People generally prefer to visit Pangani in the dry season.

A Saadani safari and Pangani beach trip: How to do it

The flight from Dar es Salaam takes about 1 hour to Saadani. We can also arrange a road transfer, which takes about 4 hours. Saadani is good linked with Selous (for a more extensive gameviewing experience) and Pangani is only about 1Â½ hours’ drive north from Saadani if you want a beach stop.  You can also fly from Saadani to Zanzibar easily.

Accommodation in Saadani and Pangani

Simply Saadani has a great location between the coast and the bush, flexible options while staying here include fascinating night walks. For a more upmarket option, Saadani Safari Lodge is a great choice. For something less wildlife orientated, but giving you a great look at rural Tanzania, consider Kisampa.

In/near Pangani we like The Tides Lodge and also Kijongo Bay. 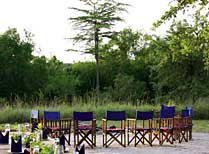 Simply Saadani has gorgeous tented bandas, perched on stilts and spaced along a wild, peaceful beach. 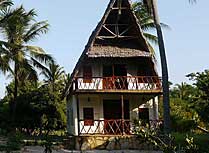 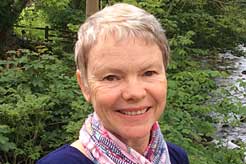